On the computer to play Java games

There are a large number of popular Java games that were released for mobile phones. Java applications can be run on the computer by setting the program to work with files that have the extension .jar. These utilities emulate the operation of the phone and allow you to run almost any game released for mobile devices. 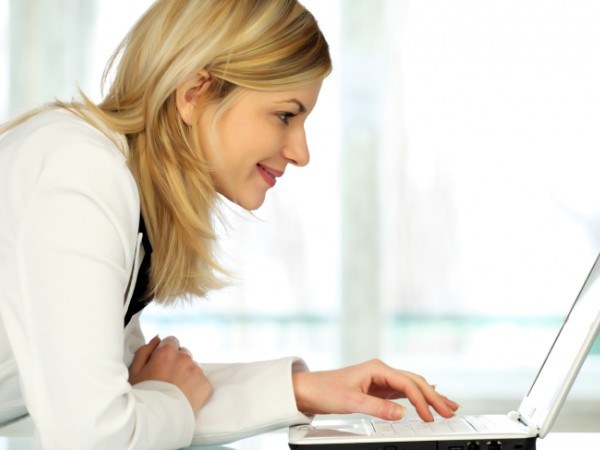 Related articles:
Instruction
1
For running games you must first install a Java virtual machine. Download the package to work with Java on computer from official website of the developer of the software environment Oracle. To do this, use the corresponding menu item of the resource.
2
Run the downloaded file and follow the instructions of the installer. After the procedure it is advisable to restart the computer to apply the changes.
3
After you install virtual machine you can run most simple Java games designed for your phone. To do this, double-click on the game file .jar left mouse button.
4
If the game does not start, you will need to install a special software emulator. Among the most common applications of this type it is worth noting MidpX, which allows you to launch almost any game. Download this utility by using the browser and install it in accordance with the instructions on the screen.
5
After installation, right click on the game file and select "Open with". In the window that appears, select Midp2Exe Complier and click "OK". You will see the image of the phone, and its screen will display a running application.
6
To control the game you can use keyboard buttons instead of mouse. Go to program Settings and assign the keys that you would like to use to control the game.
7
In addition to the emulator MidpX there are programs like SJBoy and KEmulator. These applications have similar functionality and allow you to run games of any complexity for different devices, and to adjust the brightness of the screen, graphics and sound.
Note
To successfully run the game file .jar in their name should not contain Russian characters.
Useful advice
With the help of these tools you will be able to emulate not only games, but any other apps written for phones with Java.
Is the advice useful?
See also
Подписывайтесь на наш канал