How to get to the Kamensk Ural

Kamensk-Uralsky is the third largest settlement in Sverdlovsk region. Although the city is industrial, it has a lot of attractions and cultural institutions. In Kamensk-Uralsk regularly hosts various festivals – "Green coach", "Bell capital", the annual carnival. 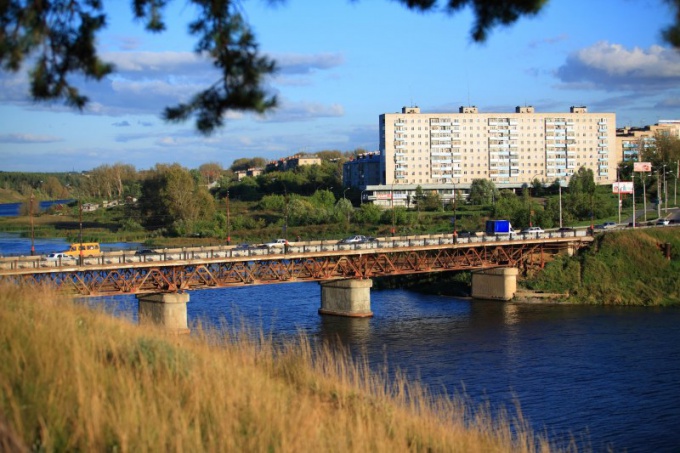 Related articles:
Instruction
1
In the city of Ural masters train

Kamensk-Uralsky is located at the intersection of two railway lines. Through the town pass the trains from Yekaterinburg to Kurgan, and Chelyabinsk in Serov. The suburban railway connects the Kamensk-Uralsky, Yekaterinburg, Chelyabinsk, Kurgan, Bogdanovich, Shadrinska, Kamyshlov and Dry Log. On long-distance trains in the city is accessible from major cities of the Urals, Siberia, Central and southern parts of the Russian Federation.
2
In Kamensk-Uralsky on bus

In the city, near the train station is the bus station. Therefore, if you travel by rail you don't like, you can use a suburban or intercity bus service. Kamensk-Uralsky connect direct bus routes with Kurgan, Chelyabinsk and Yekaterinburg. Also on the local bus arrives to Shuttle transport from areas of Asbestos and Talitsy.
3
Flights

Near Kamensk-Ural has only a military airport, but to get to the city using air transport, the possibility exists. In Yekaterinburg is an international airport Koltsovo, which is connected by air with many cities of Europe and Asia. From the capital of the Urals to Kamensk-Uralsky can be reached by bus or train. You can also go by plane to Chelyabinsk or Kurgan. These cities are a few hours drive from Kamensk-Ural'skiy.
4
Their own vehicles on highways

Kamensk-Uralsky is situated on the road connecting the the Sverdlovsk and Kurgan region. From the North-West you can get to the city from Yekaterinburg, and from the South-East of Shadrinsk and Kurgan. To get to the Kamensk-Ural from Chelyabinsk or Tyumen, you must go through Shadrinsk.
Is the advice useful?
See also
Присоединяйтесь к нам
New advices