How to get rid of plum tree shoots

If the garden fails to care for, growing plum can produce many shoots. Many fruit trees have this feature – from any wounding of the root starts the growth of new trees. If you are the owner of a running site, which has bred a drain, try to deal with the removal of seedlings on their own. 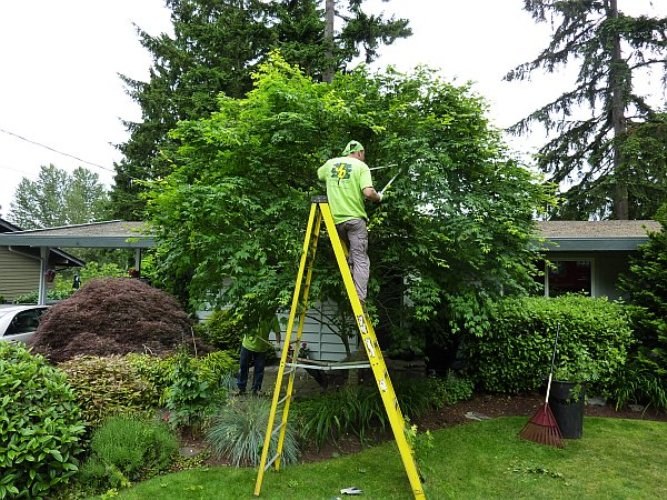 Related articles:
You will need
Instruction
1
Use for removal of tree shoots plum arboricide. These special preparations designed to kill weeds and unwanted trees. Means penetrate into the root system of crops and not harm the main tree. After completing his task, arboricity be in the soil, which completely disintegrate without harming the environment. That's just to buy such an effective tool is difficult.
2
If special drugs for some reason do not get able, use to combat growth of plums conventional herbicides used to remove weeds.
3
Speel gave shoots of the tree at the desired height, for example at chest level. If you are not going to uproot the tree, to cut it at the soil line.
4
Fresh cut, drill a few holes. Choose a drill as large as possible in diameter, since it can use a considerable amount of preparation. Hole drilling is recommended not in the center of the trunk, and closer to the edges, where Sokolovtsi layer. So it will be possible to provide drug penetration into the most remote parts of the plant, including the roots.
5
Prepare the herbicidal product. For the destruction of crops it must be diluted to a greater extent than for processing herbs. Now pour the solution into the drilled holes. Cover the place a saw cut film or piece of plastic. Suitable even wood or metal cover. This is necessary to protect the herbicide from direct sunlight and from evaporation. Leave the plant for about a week.
6
After a week, freshen up the holes a little rassverlit them. Fill holes new batch of the drug. The flooded volume of funds is determined by the size of the barrel, which depart from the shoots. If necessary, repeat the procedure once in 7-10 days. Then you will see how overgrown plum fade and animate.
7
Not in a hurry to uproot the stump. - Allow enough time to ensure that seedlings die. Otherwise, after stubbing may be new shoots of plum.
Is the advice useful?
See also
Присоединяйтесь к нам
New advices