How to change the belt on the Gazelle

The car "GAZelle" in our country is the most popular commercial vehicles. In this regard, he is constantly in operation, which leads to breakdowns. One of the most common is damage to drive belt water pump and alternator. This malfunction is signaled by a special whistle coming from under the hood. Replace it with the power of each motorist. 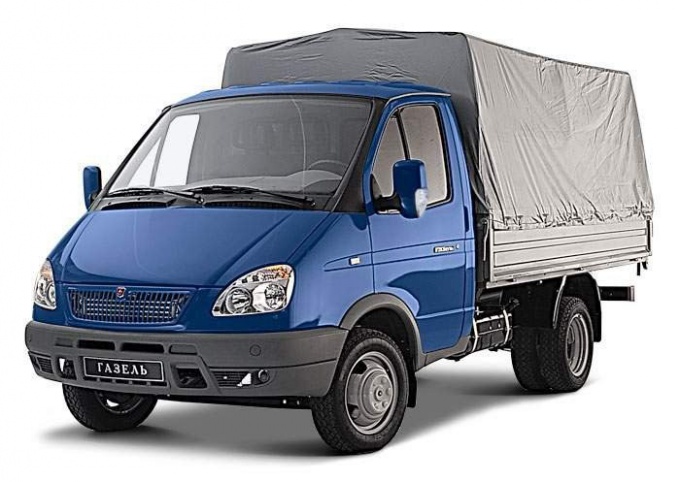 Related articles:
You will need
Instruction
1
Install the vehicle on a level surface and block the wheels. Open the hood. Disconnect the battery negative terminal. Remove the front panel and the grille. To do this, take the key 12 and Unscrew the two bolts from the right and left side of the panel. Key 10 remove the single bolt under the bonnet lock and Unscrew the two bolts that hold the decorative grill below. Although the operation to replace drive belt pump and alternator on the engine ZMZ-402 is straightforward, however, difficulties may arise due to the cramped space under the hood. When I use gloves to avoid injury from sharp corners or not cooled the motor.
2
This vehicle is the front panel and the grill and place it next to a distance that will allow the latch of the hood. Take the key on 12, and loosen the alternator tensioner bolt belt. Slide your knob or mounting shoulder of the generator to the engine. The belt will be weakened. Take the keys 12 and 13 and loosen the bottom nut of the tensioner pulley, and then the key 13 loosen the nut of the tensioner.
3
Slide the roller to the engine. Remove the fan belt from the crankshaft pulley, threading it between the fan blades and cranking it. Also remove the belt the water pump. Install the new belts, the front panel and the grille in the reverse order. You can not install the lower middle bolt panel, as the remaining strength is sufficient. Deflection drive belt water pump and alternator when pressing on it with a force of 4 kg should be 8-10 mm. connect the negative terminal to the battery and start the engine. Give the generator the maximum load – turn on the headlights, heater, radio and press on the accelerator. Should not be audible characteristic "whistling" of the belt of the generator.
Is the advice useful?
See also
Подписывайтесь на наш канал