How to choose a name for the character

Why would you need to create a character for roleplaying or other game, to write a novel or story – you need to choose a good name. It should reflect the nature of the character, to match the place and time of action, to have the right of Association. 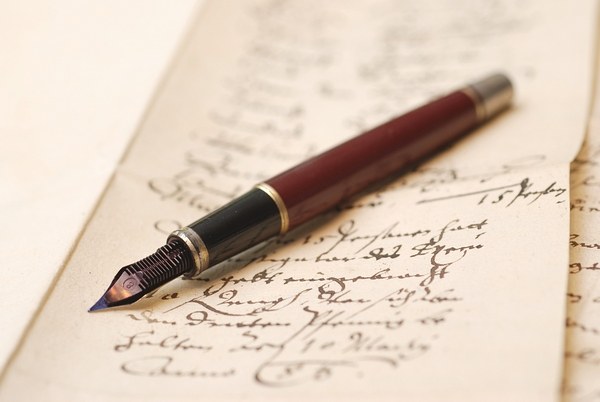 Related articles:
Instruction
1
Determine the time in which your character lives and where he is. If this is your contemporary, moreover, a countryman, a name easier. Focus on your own intuition and taste, view a list of Russian names, remember the names of any you know. If a modern hero – foreigner can also find a list of the names, but to choose is more difficult. Not always clear how a particular name are native speakers. You may need to choose for the character the most simple and straightforward option, but it turns out that the aliens consider him a pretentious, old-fashioned or just weird. Do not be guided by the harmony and beauty, because the native speaker has their own Association.
2
When choosing a foreign name look at the statistics of the popularity of the note on the first 50 items, if you need normal, normal variant. Remember that they may be uninteresting and trivial, but real and typical. It is not necessary to name the character is artsy and original. If you opted for an unusual name for a modern character, check the laws of that country and ask what legal constraints exist on the choice of name for a child.
3
If you can't decide on a suitable option, use the generator names on the website http://kurufin.narod.ru/html/namegenerator.html where you can pick up the name in the Latin alphabet or the Cyrillic alphabet.
4
A character living in the past, should be called accordingly. Examine historical sources, refer to the resources involved in a particular era. For example, choose a medieval name here - http://www.s-gabriel.org/names/english.shtml. The ancient name look in the dictionary a dead end, there you can find names. Read classic literature the desired time. Make sure that the name matched the nationality of the character and his religion.
5
If you want to give the hero a few names, find out how they were chosen, in honor of whom and how it was used. If you decide not to comply with the rules and the historical context, come up with a plausible justification for why the character is so named.
6
Rules for selecting names for characters in books or games in the style of fantasy, fiction, fairy tales, much less dream world. But in any case, you should consider the features of the world, language, and race of the hero. If you come up with a name for the character in the game, observe the game world, view especially names. Characters of games and books based on ancient legends and myths of lost civilizations, let us appropriate names: for example, in Skyrim the prototype main race are the Vikings, so use names such as Kirneh, Mailgun, Lingen, Ulrich. Orc or Troll pick a short but rough name with the letters "R", the names of the elves, as a rule, long and graceful. Also keep in mind the character of the hero, its history, special features. But otherwise you can focus on your imagination. If it sometimes fails you, use a fantasy names generator http://www.a-mud.ru/newbie/name_generator/name.php by selecting the race and gender of the hero.
Is the advice useful?
See also
Присоединяйтесь к нам
New advices