How to animate a picture

The concept of "live drawing" is often determined by the spectator intuitively, on the level of emotional perception: it just sees in the image something is wrong. Artist need more details, and rationally analyze one's own work. It is necessary to identify the main parameters of the picture, the design of which makes the illustration alive. 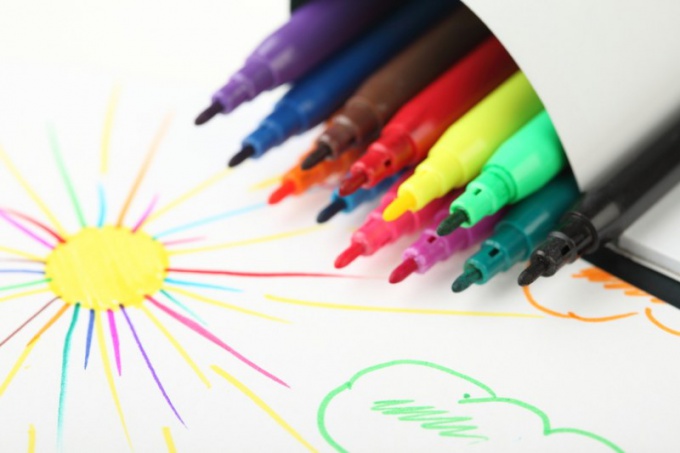 Related articles:
Instruction
1
The most important trait of a realistic picture of its apparent volume. After all, even with the similarity of the external features of the object will not look alive, if it's flat. In graphic and picturesque works, the effect of the subject is transmitted in different ways. If you draw with pencils, note on shading. Apply strokes, repeating the shape of the object. Where he is straight, do straight parallel lines, the curved sections of the bar should take the form of an arc. Zastrahovan two adjacent plots of land of different shapes, you should layer the new lines to combine them so that the subject looked integrally. Draw lines at an angle of 30-45 degrees to the previous layer. Also the strokes at the angle required and subject, the form of which in all its area does not change. Giving volume to the subject, watch for the density overlay of lines and their thickness – these parameters must match the texture of the surface.
2
On the picturesque figures the effect of volume is achieved by working with color and saturation. Drawing from nature, pick a more exact tone for each piece.
3
When you create a volume impossible to do without shadows. By location, they are divided into private and falling. Own shadow form curves and projections of the object. These shadows are located exclusively on the object. When coloring or shading, determine areas that are completely covered by the shadow are the penumbra, or illuminated. Proper placement of light in the figure will create the viewer the impression of complete reliability.
4
Drop shadows – those who object casts to a plane on which it stands, and to adjacent objects. Consider the shade of the carefully – you need to accurately repeat their form and degree of saturation, which increases as you get closer to the object.
5
If the picture shows several items of different colors, the picture will become alive only when you indicate the influence of different colors on top of each other. The so-called reflexes will be noticeable if you analyse the change in shade on different parts of the subject. For example, on the side of the yellow vase, which stands near the blue, be a reflex of the cold bluish-green hue.
6
These methods of recovery of the pattern will be valid only if it is properly constructed. So before you draw the object, examine its structure (or anatomy) and the laws of perspective.
Is the advice useful?
Присоединяйтесь к нам
New advices