How to calculate production costs

Costs of production and the subsequent realization of the produced goods, represent the total consumption of all the necessary factors of production (materials, fixed assets, raw materials, energy, fuel, labor). Generally, costs must be expressed in monetary form. 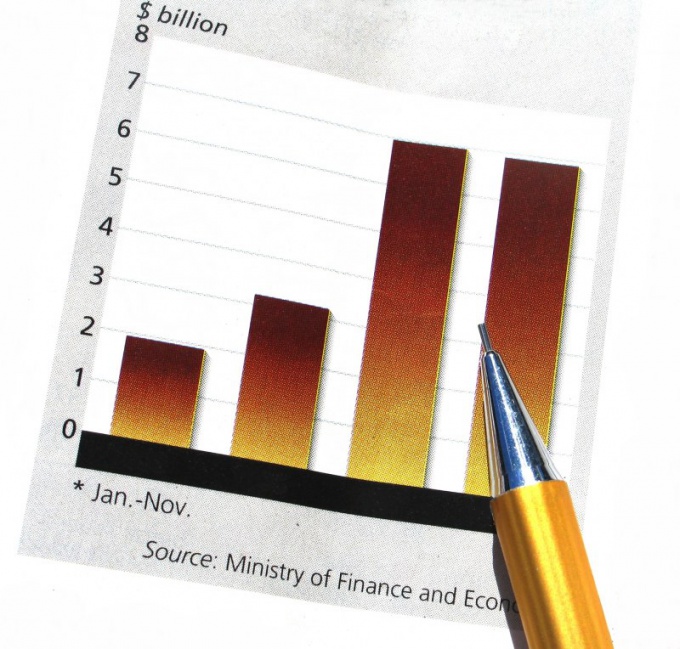 Related articles:
Instruction
1
Total costs can be calculated as the sum of fixed and variable costs of the firm. They represent the amount of funds that were spent on the production.
2
To calculate the average costs is the total costs divided by number of issued products. This is the gross cost required per unit of output.
3
In turn, economic or opportunity costs represent the economic costs incurred by the company in its activities. The composition of these costs included: resources acquired by the organization, its internal resources, normal profit, which is seen by the entrepreneur as the value of some compensation for the risks in the business.
4
That is why economic costs businessman imposes on him as obligations to compensate them through the price in the first place, and if he fails, he will be forced to leave the market in any other sphere of production.
5
There are other accounting costs that involve cash expenditures made by the company with the aim of acquiring the necessary factors of production on the side. While accounting costs are always less than economic, because they take into account only the actual costs expended on the purchase of outside suppliers of necessary resources, legally existing and in explicit form, which will be the basis for the compilation of accounting.
6
In turn, accounting costs are composed of: direct and indirect costs. Direct costs consist of costs spent on production. Indirect costs include all costs without which the company simply wouldn't be able to function overhead, interest paid to banks depreciation.
7
Opportunity costs - all the money spent on the production of those goods that the company produce will not, as it uses resources in the production of this product. Thus, opportunity cost is all the cost of missed opportunities. To find the alternative costs, it is necessary from the economic costs of accounting to deduct costs.
Is the advice useful?
See also
Подписывайтесь на наш канал