How to make a scene

The theatre lived, the theater is alive, theatre will live. Because it is forever. With the development of cinema theater, of course, lost their positions. But, nevertheless, he is not forgotten. What is happening in the performances? The halls sold out! Sometimes it is simply impossible to get tickets! But if theatre is literally the soul asks? Then create it yourself! 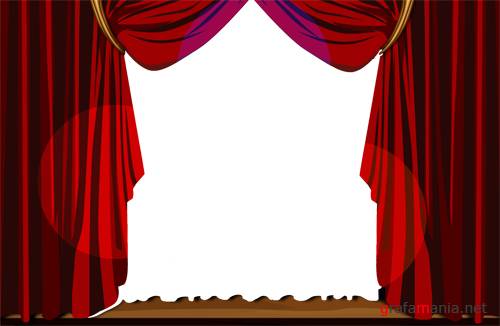 Related articles:
Instruction
1
And, of course, what self-respecting theatre would do without such an important piece, like a stage. Lead the stage is the place where magic happens, where the game takes place, a transformation, a life there, which is often much more interesting. The actors argue that the scene treats, helps to get rid of some of the disease. When you're on stage, you really live, but a different life. But to make this miracle easy.

To begin to determine what form the scene need, for what purposes. After all, in a school setting and a performance in three acts the scene will be completely different. The majority of the scene has the correct rectangular shape, or rounded in the auditorium. The latter often used closer to the middle of the XIX century, so it was nice to illuminate the actors. Now used mainly rectangular.
2
Decide what height should be the scene. If it is flush with the floor (this option is also possible), this will greatly simplify the whole thing. To hang the wings, to put the scenery and the stage is set.
3
If the scene will be at some height above the floor level, then there will be a little difficult. First you need to build a frame. Height choose. The frame is a huge parallelogram, whose size (meaning length and width) will absolutely match the settings in the scheduled scenes.
4
When the frame perimeter is ready, will need to strengthen it. This exposed ribs. Lumber attached diagonally on the inside of each side of the parallelogram. However, it takes a diagonal position, resting with their ends in the upper left and lower right corners.
5
Then at a distance of fifty centimeters from each other inside the perimeter set the same ribs. This is done to ensure that the actors fell down during a performance or rehearsal. Then frame upholstered wood, raises the curtain, exhibited the scenery and the stage is set.
Is the advice useful?
Подписывайтесь на наш канал