How to calculate transformer

Power transformers are an inherent part of the power lines, Railways and industrial enterprises, as well as elements of the landscape of any city. Thanks to them, there is the possibility of more economical transmission of electricity over long distances, and then convert it to a level that is acceptable in the home. For such purposes, use the raising and lowering of the power device. 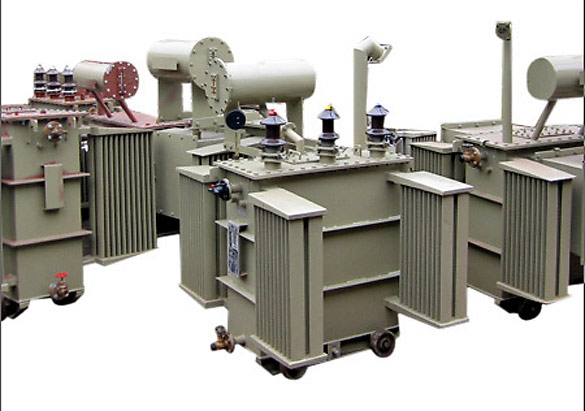