How to pass the pit 2 in standalone divisions 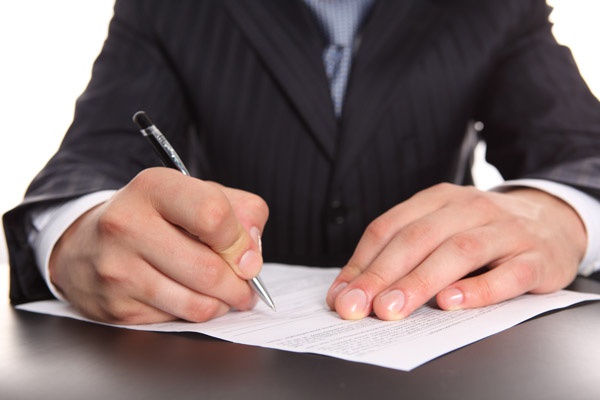 Related articles:
You will need
Instruction
1
The tax to incomes of physical persons shall be paid into the budget of the administrative-territorial units (hereinafter - ATO), which is the organization or its separate division. Income statement of an employee of the parent organization submitted to the tax authority at the place of its location, and the employee of separate subdivision - by location of the separate subdivision.
2
If during the reporting period, the entity, the proceeds of which to complete the certificate 2-pit, worked in several separate divisions located on the territory of different administrative-territorial formations, on his income served several inquiries, the number of atoms. If the employee was involved in the parent organization and in the subdivision (or multiple), located again in different atoms, then inquiries about his income, too, should be several.
3
If the employee in the reporting year, worked in different areas of the organization, but in the territory of the same ATO - help 2-personal income tax supplied one.
4
If a separate division is not allocated to a separate balance and does not have its own settlement account, the experts believe that it is appropriate to place the duty to report the income of employees of the parent organization, although no direct instructions in the law about this.
5
Certificate of income of physical persons under the form 2-NDFL on behalf of a legal entity. If it is signed by the head of a separate division, then it should be for this power of attorney on representation of interests in tax authorities. In this case, the certificate is stamped seal of the unit.
6
A key point in filling out the reference 2-pit for a detached subdivision is a sure indication of the rcoad code, i.e. the code administratively-territorial formations, and the PPC code (for the location of a separate division of the organization). Throughout the rest of the form 2-NDFL is filled in exactly the same way as the parent organization.
Note
If you mess up with the codes OKATO or CAT and filed a certificate is not there, you are unable to charge the penalty or penalties because in fact you have fulfilled the obligation to pay tax and debt, you do not have. You have the right to make corrections in the payment order.
Is the advice useful?
See also
Присоединяйтесь к нам
New advices