How to count the days of travel

The exact number of full days in a business trip has a value to calculate erasedniu daily and complete the documentation for spent they time. In General, the formal aspect of this procedure is quite simple, but some details you must know in order to avoid possible errors. 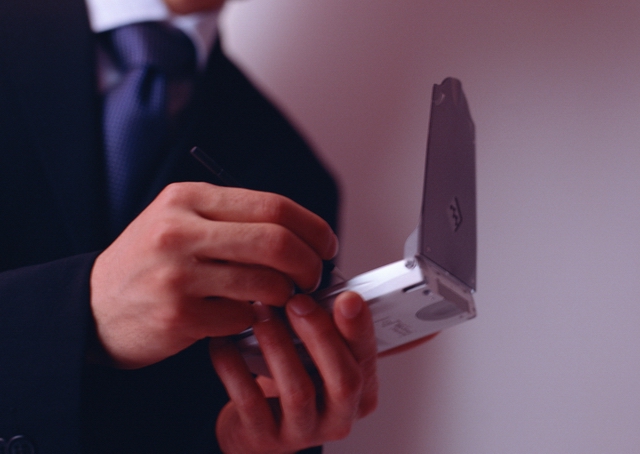 Related articles:
You will need
Instruction
1
The first rule to keep in mind day trips are not only each full day spent by an employee in transit and at the place where he was dispatched, but the days of arrival and departure. Even if the worker, as seen from the ticket, departed on a business trip at 23:59, technically it is considered spent in the business all day the day of the departure of his train or other transport. But that actually of those days he spent on the road only a minute of no importance.
2
The same should work if a train (or other vehicle) has arrived at 0 hours 1 minute.
Moreover, even if arriving at night, the employee had enough time to sleep prior to the start of the day, the day he is strictly by the letter of the law may not appear in the workplace, as it formally still is in business trip. In practice it depends on many nuances: awareness of employee relations in the firm, corporate culture, the situation in manufacturing in a particular case and various other factors. But formally to demand from the employee on the day of return from travel to go to work, no one can.
3
Difficulty counting days of travel is also associated with the need to drive from the city, where lives a worker to the airport. If the plane leaves the night of the next day, the start time of the trip is normally the time of landing of an employee in the vehicle, delivers it to the airport (bus, train, Express). Simply put, the man flew away at 4 a.m. Monday, but to get to the airport located outside the city limits, he had at 23:00 Sunday to take the last bus. In this case, the departure day is Sunday. Same situation with the day of arrival.
4
With all these moments and days of stay in business trip. Thus, the accountant or other official in charge of documentation for travel must come from the documented time of arrival and departure seconded and the calendar should count the number of full days from the first date to the second, inclusive. Received a number by the law and is the time spent by an employee on a business trip.
Note
In practice, some companies (usually with foreign participation or in the payment of business trips of foreign partner) day trips may be considered only full day spent by the employee directly to the destination.

For example, consider a situation where an employee was seconded from Moscow to St. Petersburg and held in the Northern capital two days. For this, he left Moscow on Monday evening, arrived in the city on the Neva on Tuesday morning, and Wednesday evening we drove back to Moscow, and his train arrived at the Leningrad railway station on Thursday morning. Under Russian law, he was on a business trip for four days - from Monday to Thursday inclusive. And for foreigners can be considered that the employee was absent for only two days. Thus, the allowance of foreign companies for two days significantly more standard Russian for four. However, according to statements of the Russian regulatory authorities in such a situation, all is made likely by the domestic standard, as no special order of registration of travel when paying their foreigners by the laws of the Russian Federation is not provided.
Useful advice
Knowing these nuances will not hurt themselves and sent, as their is very desirable to be taken into account when writing statements and filling in travel documents dates of departure from initial point of travel and return to him.
Is the advice useful?
See also
Присоединяйтесь к нам
New advices