How to treat furuncle in children

Furuncle is an acute purulent inflammation of the hair follicle that looks like a painful bright red bump with purulent pustules, gradually increasing in size. A single boil on the body is not dangerous. If he popped up on the face, it can turn into a serious illness that threatens the child's life. Therefore, even a single boil of children requires the proper therapeutic approach. 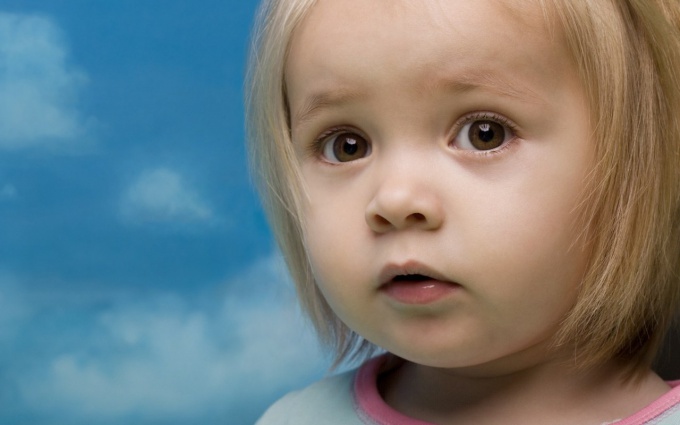 Related articles:
Instruction
1
Treatment of furuncle is assigned depending on the stage of the disease. In the beginning, when the inflammatory process is localized within the hair follicle, limited to conservative treatment. First of all, a strict adherence to hygiene of the skin, cleansing the area around the boil for 1% iodine with alcohol or similar disinfectant substances. Are appointed by local compresses with alcohol-containing solutions, rivanol, bandages with Vishnevsky ointment, or tar ointment. Under such dressings boils faster ripen and reveal. Sometimes produced obkalyvanie boil with antibiotic solution, if there is a risk of infection. In addition, appointed physiotherapy.
2
If the suppurative process has already gone beyond the hair follicle, that is, the abscess began, the therapy will be somewhat different. Abscessed boil treated surgically. The operation consists in incision and removal of purulent-necrotic core and surrounding affected tissue. After these manipulations the wound with a sterile bandage, change it daily until healing. After such an operation, the children often used the common antibiotic treatment. Also recommended therapy aimed at strengthening the immune system of the child.
3
Sometimes, after the treatment of one of the boil is on another part of the skin there is another, or even several. This disease is called furunculosis. In this case, a comprehensive therapy involving the treatment of each inflammation. At the same time prescribe a course of antibiotic therapy. Some help patients with furunculosis can have a homeopathic therapy, laser therapy, ultraviolet irradiation of blood.
4
Parents need to know that the boil is never to squeeze, especially when it is localized on the face or the hair of the head. The child in this case it is necessary immediately to show the surgeon to conduct competent treatment.
Is the advice useful?
See also
Подписывайтесь на наш канал