How to find the region of convergence of the series

The study of the functions, it is often possible to facilitate arranging them in numerical series. Studying numerical series, especially if the ranks of power, it is important to identify and analyze their convergence. 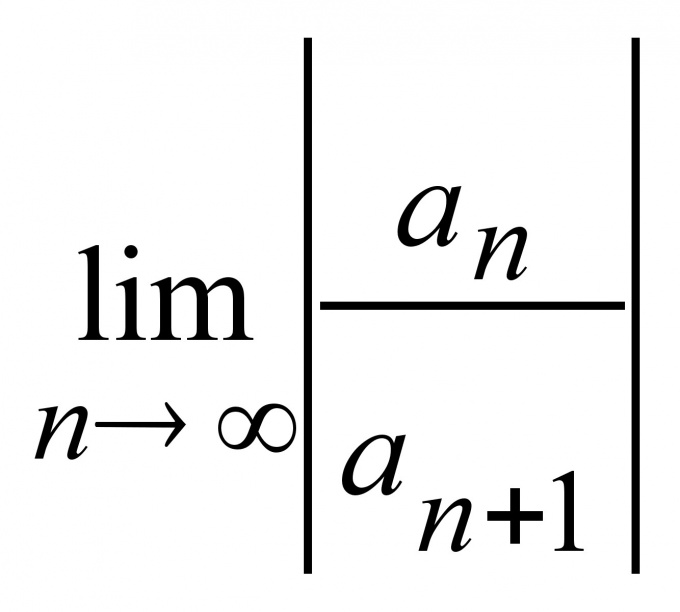