How to identify iambic and ferrets

Pentameter and khorey — this poetic dimensions. Disyllabic, because they consist of two syllables, one of which is stressed. In Yamba the stress falls on the second syllable, trochaic - at first. Stressed and unstressed syllables form a foot. 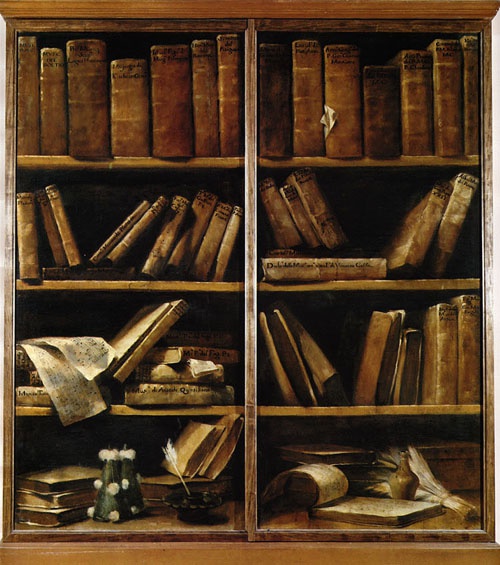 Related articles:
You will need
Instruction
1
Pentameter and khorey — two-syllable, simple, poetic dimensions. The name chorea comes from the Greek words "dance", the origin of the word "pentameter" is credited with the eponymous musical instrument. Both sizes are energetic, because of the rhythmic alternation of stressed and unstressed syllables. Pentameter and ferrets can often be found in the song genre.
2
Khorey - poetic scansion with the accent on the first syllable. Take to parse some work. For example, the famous lines of Pushkin: "Autumn mist conceals the sky...".
3
Put in all the analyzed text accent. Schematically indicate shock and unstressed syllables. Shock mark !, unstressed -. Look what happened: !- !- !- !-.
4
Notice the pattern on which syllable the stress falls constantly. In disyllabic foot should be only one stressed syllable, namely the sequence of accented syllables constitutes a size. Disyllabic is the size, where two syllables in one strike. In chorea, the accent always falls on the odd syllables, parse the string for 1, 3, 5, 7 syllables.
5
Note that the perfectly chosen words of two syllables are rare. Therefore, it is possible to see characteristic two-syllable size of the phenomenon pirihi - Lite stop, where not one syllable the accent falls. To determine the size of the poem, where he met pirihi, it is necessary to place the accent in a few lines and to make a conclusion about the size.
6
For example, the words to the song Yuri Shevchuk: "What is autumn? - it's the sky,// Crying sky under my feet". Stress form a this scheme: !- !- !- !- !- // !- -- !- -- !-. The second line twice found pirihi -
in 2 and 4 foot.
7
Iambic - a two-syllable foot with the accent on the second syllable. In the line of the stress always falls on the even syllables 2, 4, 6, 8. An example would be an excerpt from "Eugene Onegin": "I write to you, what else,//What more can I say?".
8
Arrange in words, accents and schematically depict the shock and unstressed syllables: -! -! -! -! -. The accent always falls on the even syllables: 2, 4, 6, 8.
Note
To make a conclusion about the size of the poem, it is necessary to analyze the stress in a few lines.
Useful advice
Line write strictly one under another so that the first syllable of the first line correspond to the first syllable of the second line, the second syllable is strictly under the second and so on.
Is the advice useful?
Присоединяйтесь к нам
New advices