How to configure network scanner

A LAN provides numerous benefits for working with data: copying, transfer of data, sharing of programs and equipment. For example, one device can run multiple computers on your network. 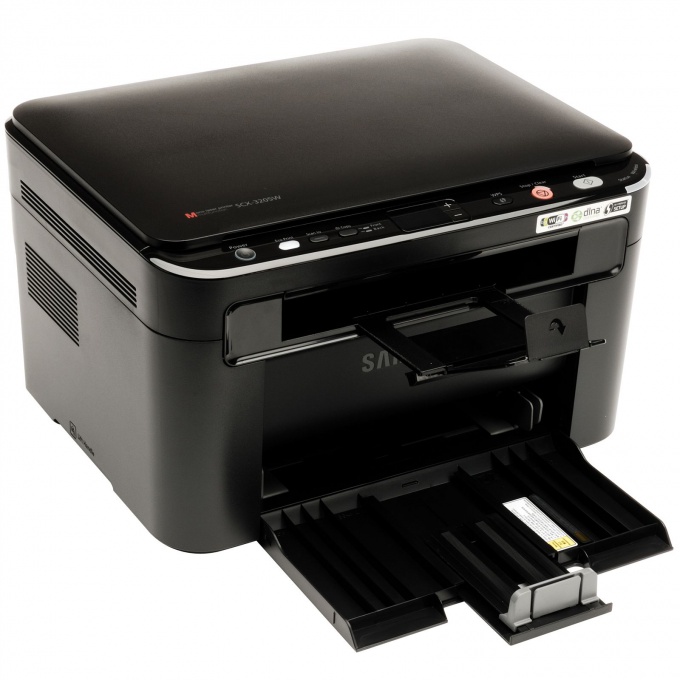 Related articles:
You will need
Instruction
1
Download RemoteScan 5 in order to share the scanner over the network in Windows. You can download it here http://www.remote-scan.com/. Install the server version on a computer that is connected to the scanner. On the other computers on the network, install the client version of the program. When you install the latest version of the program will issue a message stating that the scanner is not found, do not worry, this is normal. After you install the server version in the tray icon of the program. Click it right click, go to "Settings" to connect the scanner to the network. Select your scanner and configure the ports. The scanner could not immediately be determined, will be held from one to three minutes.
2
Open your firewall/antivirus and allow access to the port 6077 if you have antivirus NOD 32, go to personal firewall settings, go into interactive mode and create a separate rule for the program RemoteScan. After that, install the client version on other computers. Installing a network scanner in Windows completed.
3
Set up network scanner on Ubuntu. Go to terminal, type command: #apt-get install and enter the name of the package sane-utils, next, open the configuration file of the scanner which can be placed in the folder /etc/sane.d/ saned name.conf, add the end of the file address of the computer which you want to share the scanner. Edit the file #nano /etc/inetd.conf, add a line sane-port stream tcp nowait saned:saned, and specify the following path /usr/sbin/saned saned.
4
Create a Scanner group: #groupadd scanner. Add users to the group, the group with the following command: # usermod -aG scanner "user Name"; usermod -aG scanner saned. Edit the file 40-libsane.rules located in the folder nano /lib/udev/rules.d/, and find your scanner. Provide a string with the name of the scanner approximately to such type: # "scanner Name"; ATTRS{idVendor}=="03f0", ATTRS{idProduct}=="4305", ENV{libsane_matched}="yes", MODE="664", "Name"group="scanner".
5
Configure the client computer: install the package sane-utils with a standard setup packages apt-get install, edit the file net.conf located in the folder nano /etc/sane.d/, add to the end of the file address of the computer with the scanner. Connect the scanner via the network is completed.
Is the advice useful?
See also
Присоединяйтесь к нам
New advices