As to refuse management company

Prices for housing and communal services grow, while some management companies do not even think about holding capital, or at least the current repair of premises, not to mention scheduled inspections, heating and gas systems. However, homeowners may refuse the services of unscrupulous companies at any time. 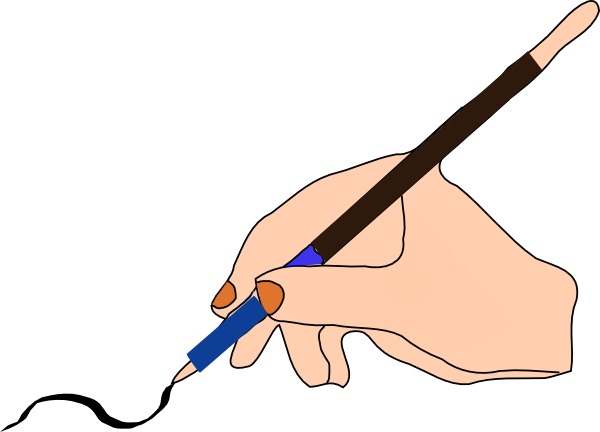 Related articles:
Instruction
1
The owners of the residential premises in an apartment house have the right to choose how to manage the house. It can be:
- manage directly by the owners;

- management of the HOA or housing co-operative;