How to fill out the recipes

The common man is quite difficult to understand what exactly is written in it. This can only be done by specialists - pharmacists and other pharmacists. After all, a prescription for medication is written in a special way. But if it's not empty, then there is a risk that people will not be able to buy the right medicine. Therefore, physicians pay special attention to this aspect. 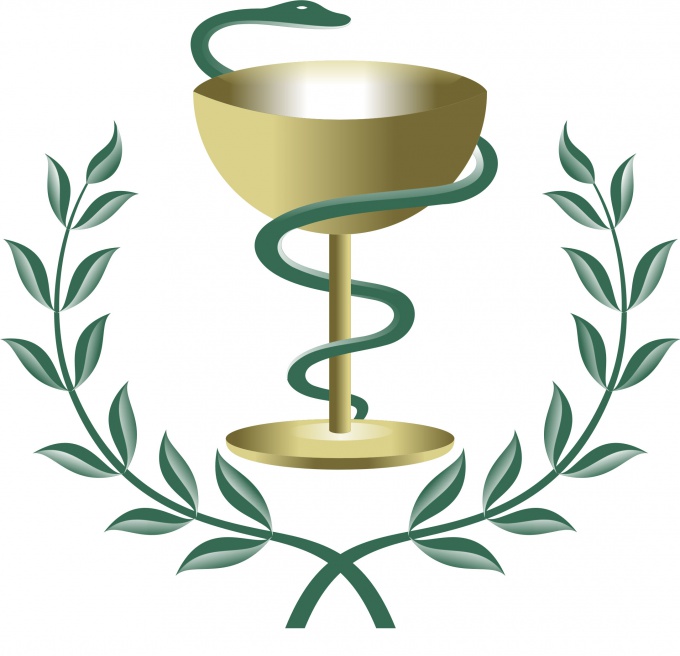 Related articles:
Instruction
1
When the design of the medical prescription remember that it is an official document. After all, it is pharmacies are reporting sold or issued free medicines. In addition he is required to pharmaceutical drugs from the category of specialized poisons, narcotics and other dangerous drugs were prescribed only to those who really need it.
2
Because medicine has always used as its official language Latin, and it's available for many tens of centuries, and fill out a prescription on Latin. At the same time to register the words and letters must be clearly and legibly (although for anybody not a secret that usually the handwriting of doctors can not distinguish, almost no one).
3
A number of medications that can be prescribed are clearly regulated. If we are talking about a potent medication or drug from jodosoderzhashchih or drugs, one prescription can be given only one drug. If the medication is simple enough, in one form there may be no more than three.
4
Note also that the recipe must be written manually with a pen. In any case it is impossible to fill such an important document paste red color and even more so with a pencil. No corrections are allowed. As for abbreviations, use only those that are accepted internationally.
5
There are rules and dosage of the drug. For example, if medication is solid and granular, then write them out in grams. If the substance is a liquid, the dosage is stated in grams, milliliters and drops.
6
The form of the prescription must be endorsed with the seal of the medical institution where the prescription was issued. If the form is filled out by a physician in private practice, it is necessary in the upper left corner to indicate the address of the physician and the number of his license. In addition, all prescription forms should be personal seal of the doctor and his signature.
Note
If you are in the pharmacy could not give all the necessary preparations, the pharmacist should be sure to put a stamp "released" next to those drugs that are sold. Also, it must give the prescription back to the patient, so that he could buy or get the necessary medication in another pharmacy.
Useful advice
According to the rules the doctor has to write out two copies of the forms - one for the chemist, another for the patient. However, in practice this is done quite rarely.
Is the advice useful?
See also
Подписывайтесь на наш канал