How to return right after the period of deprivation

After the expiration of the term of deprivation of a driver's license, you again become an active enthusiast and can begin to control the vehicle. However, it is necessary to return the seized driver's license. 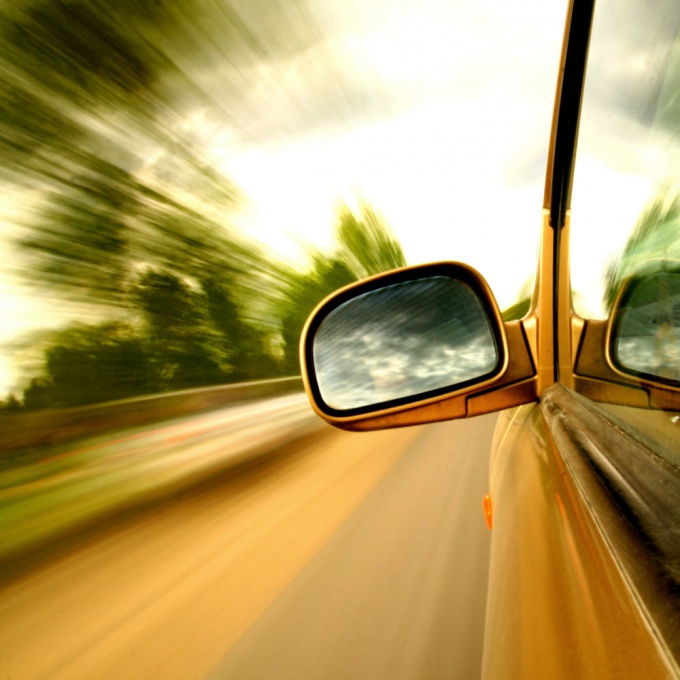 Related articles:
Instruction
1
The question of deprivation of the right of control of the vehicle within the competence of the magistrate, who, after considering the material received from the traffic police, shall make an appropriate decision. Itself driver's license at the same time, is transmitted from the court to the traffic police Department, whose officers carried out the seizure.It is in this Department must apply for the refund voditelskogo identity. This statement shall be in any form, the fixed requirements for its content of no, and is addressed to the head of traffic police Department.
2
In this case the driving licence is returned only upon presentation of a medical certificate on the admission to management of the vehicle. The certificate is valid for 3 years from the date of medical examination, so if you have recently received a driver's license, and medical certificate that you have on hand.
3
The statement it is advisable to apply the ruling of the magistrate on deprivation of a driver's license, from which one can see the actual end of the period of deprivation and data, which can be identified by the production number, etc.
4
Not to hurry with the application for return of driver's license, carefully consider the timing. The actual period of deprivation is calculated to the time specified in the ruling of the magistrate added 10 days provided by law to appeal this ruling. If you appealed the judge's ruling and your requirements are not satisfied, the period of deprivation will be counted from the date of entry into force of the last judicial act on your complaint.
5
There is one caveat associated with calculation of periods of deprivation of a driver's license. Issued pending consideration by the court of a material violation of traffic rules of the Russian Federation, entailing deprivation of the right to drive a vehicle, a temporary permit must be surrendered, but only if this is demanded by the traffic police or the court. If you, despite this you need to pass the temporary permission did not, to obtain a driving license after the time specified in the court order, you will not succeed. The fact that at the time of treatment to find that you do not pass the temporal resolution and the suspended period will only begin (St.32.6. Of the administrative code).If nobody demanded that you surrender the temporary permit, you don't have to do it yourself. It ceases to have effect upon the entry into force of the decision about deprivation.
6
Unpaid fines imposed by the traffic police, without the temporary permission to drive a vehicle, if not brought the demand for his surrender, can not be grounds for refusal to return driver's license after the expiration of the period of deprivation. Not required in this case to pass the exam on knowledge of traffic regulations of the Russian Federation and the skills of vehicle control. Unlawful failure to return a driver's license may be appealed to the higher authorities, traffic police or in court.
Is the advice useful?
See also
Подписывайтесь на наш канал