How to solve a system of three equations

All systems of three equations with three unknowns are solved in one way – by sequential replacement of the unknown expression containing the other two is unknown, thus reducing their number. 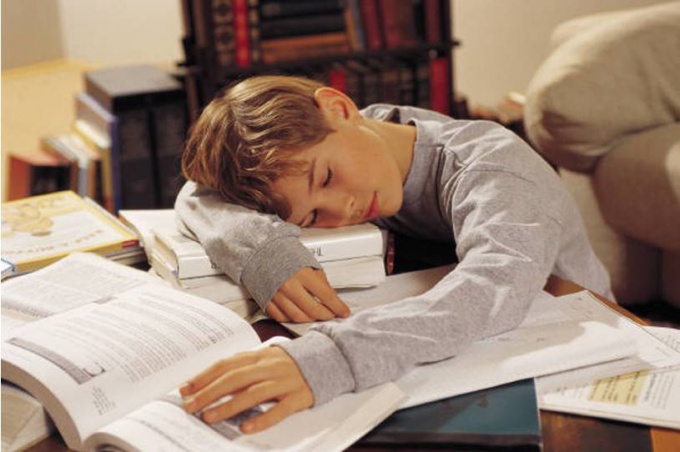 Related articles:
Instruction
1
To understand how the algorithm of replacement is unknown, as example, consider the following system of equations with three unknowns x, y and z:2x+2y-4z=-12
4x-2y+6z=36
6x-4y-2z=-16
2
In the first equation, move all terms except x, multiplied by 2, to the right side and divide by the multiplier before x. Thus you will get the value of x expressed through the other two unknowns z and y.x=-6-y+2z.
3
Now work with the second and third equations. Replace all x to obtain an expression containing only the unknown z and y.4*(-6-y+2z)-2y+6z=36
6*(-6-y+2z)-4y-2z=-16
4
Expand the brackets, taking into account the signs before the multipliers, perform the operations of addition and subtraction in the equations. Move the terms without unknowns (number) in the right part of the equation. You will get a system of two linear equations with two unknowns.-6y+14z=60
-10y+10z=20.
5
Now select the unknown y, so that it can be expressed through z. Don't have to do this in the first equation. For example, we see that the multipliers have y and z coincide except for the sign, so work with this equation, it will be easier. Move z with the multiplier in the right part of the equation and divide both sides by the multiplier of y -10.y=-2+z.
6
Substitute the resulting expression into the y equation, which was not involved, expand the brackets, taking into account the sign of the multiplier, take the actions of addition and subtraction and you get:-6*(-2+z)+14z=60
12-6z+14z=60
8z=48
z=6.
7
Now go back to the equation, where y is defined through z, and put z in the equation. You get:y=-2+z=-2+6=4
8
Remember the first equation where x is expressed in terms of z y. Substitute him with their numeric values. You will get:x=-6-y+2z=-6-4+12=2Таким way, all unknown found. The same method solves nonlinear equations, where the multipliers are mathematical functions.
Is the advice useful?
Присоединяйтесь к нам
New advices