How to scare away birds

To the present time invented many ways to scare away birds, for private use of these funds (for example, in suburban gardens), and with more serious purposes, for example, on the ground. These devices are diverse in efficiency and scale of use, each has its pros and cons. Some of them can be done independently at home. 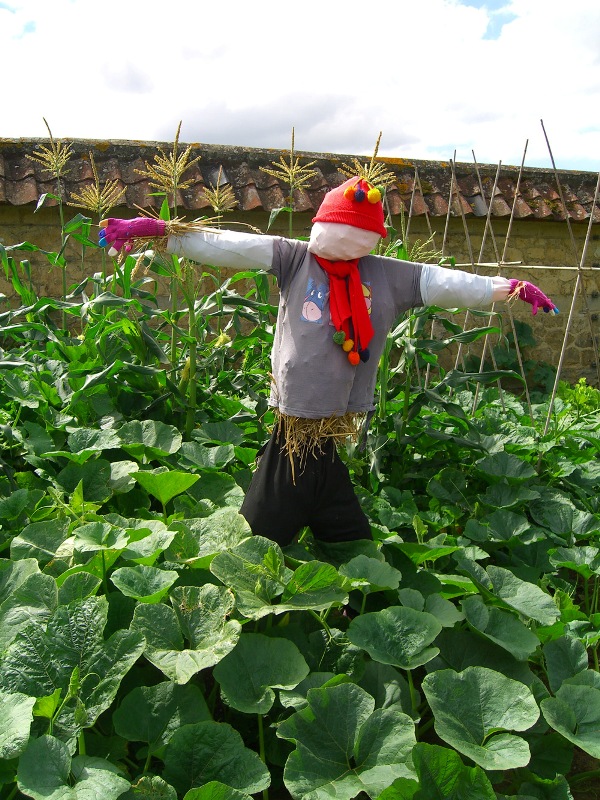 Related articles:
Instruction
1
Scarecrow in the garden – perhaps the most famous and popular way to ward off unwanted birds. The Scarecrow is often done in the form of human figures out of old clothes. In addition, a bogey can serve a variety of devices that produce any sounds (bells, rattles). Also birds can chase away the reflection and Shine (old CDs, mirrors, shiny tape, foil). Another type of Scarecrow for the birds – Scarecrow predator, for example, kite, hawk, Falcon, owl.
2
Another way is hunting rifle. Shots, even in the air, able to scare off crows and other birds, however, there are birds which such a method is not valid.
3
More serious measures include, for example, bio-acoustic devices that mimic the cries of birds, who warn of the danger. It is a humane and ecological way of dealing with the birds.
4
You can also buy laser repeller, which is a portable device that generates laser radiation in the red and green range. Minus bioacoustics and laser repellents is their high cost, which does not always pay off for the usual summer cottage.
5
More accessible are ultrasonic scarers. Ultrasound has no effect on humans, but causes discomfort in birds, and they leave the territory.
6
Gas gun with a loud shots effectively repel birds and animals. Minus of this method – frequent shots become an irritant to neighbors. In addition, birds are able to adapt to repetitive loud noises.
7
Pets can also help in the fight with the birds, ruining the garden: dogs barking chasing intruders, and cats with a fun hunt.
Is the advice useful?
See also
Присоединяйтесь к нам
New advices