How to tell the time by the sun

While Hiking on a walk in an unfamiliar area or going to the woods for mushrooms and berries, you can be in a situation when you want to know the time without a watch. In fact, the watch can break or stop. In these times, when almost everyone has a mobile phone with a built-in clock, this situation is unlikely, let us imagine that we need to know the time in the sun. Is it possible? 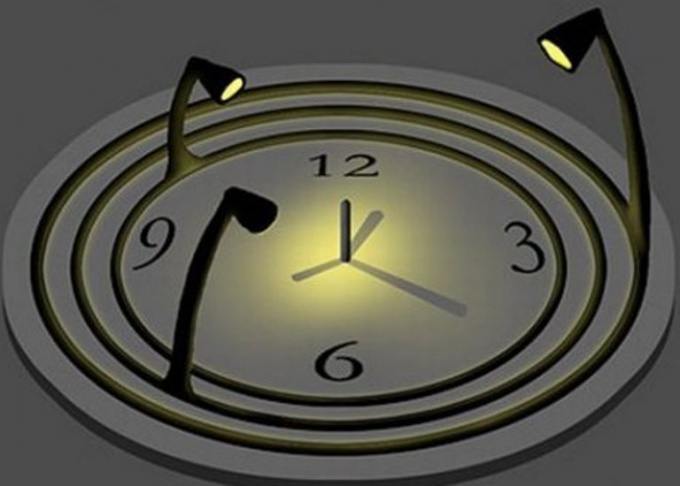 Related articles:
You will need
Instruction
1
The easiest way to determine the time in Sunny weather, implies that you have information about how in the area located the part of the horizon. The direction of the North, being in nature, can be determined by a fairly well-known indications, for example, the location of the nests (they are usually located on the South side of trees). Another example: the altars of Orthodox churches facing East, it will also allow you to navigate the terrain.
2
Knowing the part of the horizon in the place of its location and with the sight of the sun, you can quite accurately determine the current time. The calculations use the following considerations: at six in the morning the sun is in the East, at nine in the morning – in the South-West, at noon in the South (shadows at this time very short), three hours of the day – in the South-West. At six in the evening the sun is in the West.
3
If you happened to be in the polar region, where the solar disk is visible at night, to determine the time remember that at midnight the sun occupies the lowest position above the horizon.
4
With a compass, you can also quite accurately determine the time by the sun. To begin with, remember that the disk of the sun moves across the sky at a speed of 15 degrees per hour.
5
Measure the azimuth of the sun. To do this, first Orient the compass, setting the zero division in the direction that the arrow is pointing compass. The angle between the zero division and the direction to sun, measured in the direction of clockwise, is the azimuth of the sun.
6
The obtained value of the azimuth of the divide by 15. For example, the azimuth of the sun was 90 degrees. Dividing 90 by 15, you get 6 hours.In the calculations on the territory of Russia observe daylight savings time. It is necessary to add one hour. In addition, in many countries made the transition to summer time, so you need to add another hour to the result.
Is the advice useful?
See also
Подписывайтесь на наш канал