How to convert billions to millions

For measuring very large values are used in units such as millions, billions, trillions, etc. to avoid mistakes in calculations, such large numbers, as a rule, lead to the same order. To transfer such large numbers don't even need a calculator, the main thing – not to get lost in the zeros. 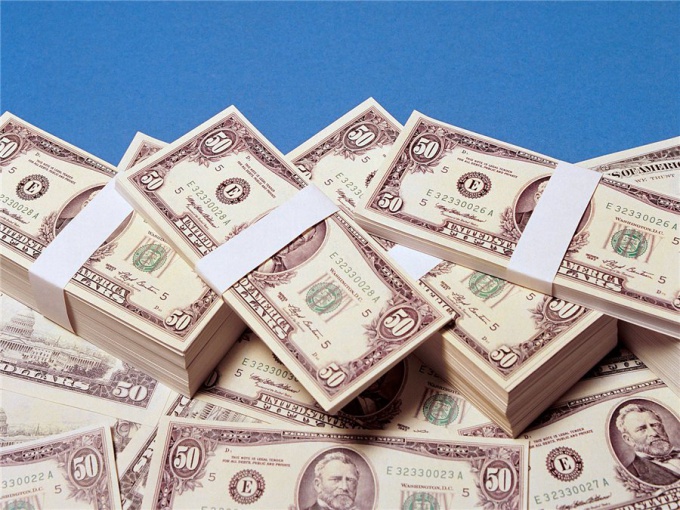 Related articles:
You will need
Instruction
1
In order to put the billions into millions, simply multiply the number of billions in a thousand. In a formula it looks as follows:Kmln = Cmlt * 1000, where
Kmln – number of millions,
Mlrd – the number of billions.For example, if we take the number of all people on earth is seven billion (approximately), then the millions will succeed: 7 * 1000 = 7000 million (people).
2
If the number of billion - whole, to translate it into millions just attribute it to the right three zero. That is, the above example could be solved in the following way:7 billion – attributed to the three zero – get 7000 million.
3
If a large unit (ten or more) the number is written without specifying units (bn), to translate it into millions just drop the last six digits. If all these six digits are not zeros, then the result is a number slightly less than the original. However, the error of such conversion does not exceed one-tenth of one percent and are quite suitable for approximate calculations.For example, the volume of the earth is 1083207300000 km3. To put that number in the millions cast by the last six digits (300000) and get 1083207 million (cubic kilometers).
4
In that case, if the number of billions is specified as a decimal, to translate into the millions, move the decimal point three digits to the right. If the number of decimal digits after the decimal point is less than three, append the missing number of zeros.For example, scientists have found that life on Earth was formed about 3.5 billion years ago. Accordingly, in the millions this time period will look like 3500 (millions of years).
5
If a large number is written in exponential (exponential) form, to translate it into millions reduce the value of its indicator (powers of 10) 6.For example, the Earth and the other planets of the Solar system formed 4,54е9 (of 4.54*10^9) years ago. So in millions of years (ago), this historical event can be written in the following form: 4,54е3 (of 4.54*10^3). Or even easier – 4540 million years).
Is the advice useful?
Присоединяйтесь к нам
New advices