How to change voice using ball

Cartoon voice from the lips of respectable and adult - it's fun that will not leave anyone indifferent. Using constant attribute of the holiday can be great fun. For funny and harmless entertainment need a normal balloon filled with helium. 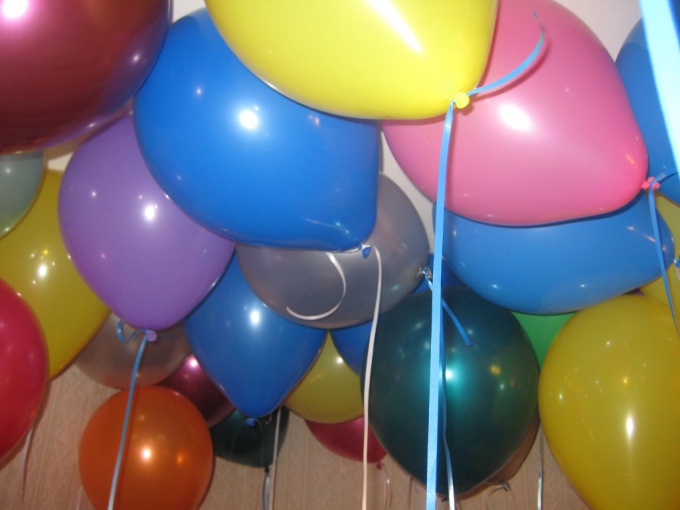 Related articles:
You will need
Instruction
1
Balloons is an amazing thing, the direct purpose of which is to give pleasure. But helium-filled balloons can not only pull the thread to gather in song and beautifully to let in the sky. The filler may alter the voice, making it thin, squeaking. It is enough to untie the balloon and attach it to your mouth and inhale. You can now amuse yourself and others gathered cartoonish voice.
2
A helium-filled balloon, reaching out to the sky because this inert gas is approximately four times lighter than atmospheric air consisting mainly from nitrogen and oxygen. For this reason, the inhalation of helium affects the voice — due to different frequency vibrations of air and the speed of sound. But the very structure of the vocal apparatus for the inhalation of air mixtures with unusual parameters of density and viscosity is not affected. Therefore, the effect of the kitchen at C grade on as long as there is a breath of air with an inert gas.
3
Is it harmful to breathe helium? No, air mixture with the content of this and other inert gases are used for breathing during scuba diving. Another thing is that a mixture in which less than 16-17% oxygen unsuitable for breathing. But during inhalation of air ball mixed with ordinary atmospheric air, so the fun with helium balloons and yet no one ever suffer.
Note
There is a risk of Allergy, but it is connected not with helium, and talc, used for processing the inner surface of latex balloons to prevent clumping. Asthma is strictly prohibited such entertainment!
Useful advice
On the occurrence of effect a thin voice to influence the shape of the balloon material (latex or foil it).
Is the advice useful?
See also
Присоединяйтесь к нам
New advices