Without knowledge of the Russian language, skills of literate writing in modern society can not do. So many young people aspiring to make good career and dream is that to avoid mistakes in writing. If you learn to see orfogramm words, you will be able to achieve this. 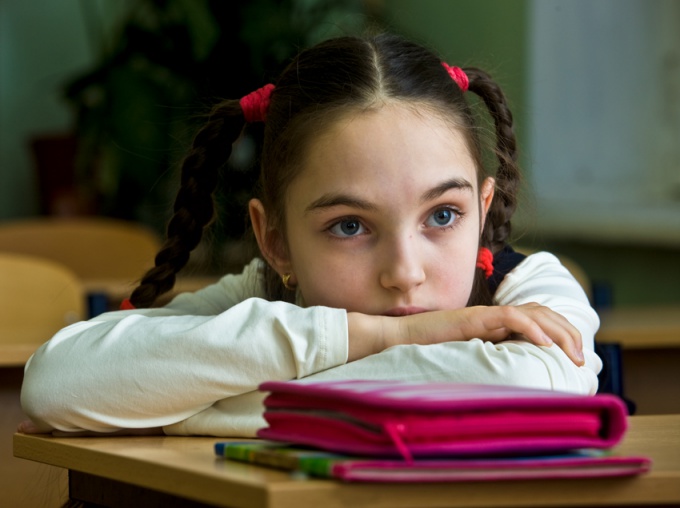 Related articles:
Instruction
1
Difficulties in learning the Russian language is largely due to the fact that in this spelling does not match pronunciation. You must understand that orfogramm the word can be a letter, a hyphen or a space. It's the writing that needs to be checked, by applying some rule.
2
Orfogramm that need to be able to check very much. Over the course of high school children learn about seventy orfogramm. The most common letter is writing a check the unstressed vowel of the root word.
3
Spelling unstressed vowel, i.e. in a weak position, almost always not correspond to the pronunciation, and it needs to be checked. This can be done by changing the form of words or selecting the related so that she was under stress.
4
To represent such orfogramm, you need to allocate the root to put an accent (to show weak sound), highlight the letter you are looking at.
5
Often make mistakes in writing the "n" and "NN" in the suffixes of participles and adjectives. To highlight this orfogramm, you need to graphically explain your choice. This can be done, for example, showing the support of the matter, the presence of the dependent words or prefixes, except for "not". You can specify from what type of verb is formed by communion. Don't forget to tick the box if the word is an exception.
6
If you need to select orfogramm writing personal endings of the verb, select is the end and specify the conjugation.
7
Orfogramm can also be a statement of the hyphen. For example, you want an explanation of his writing in the indefinite pronouns and adverbs. In this case, you need to allocate that part of the word, the presence of which requires setting a hyphen. For example, the pronoun "someone" need to allocate the prefix "some," and the adverb "somewhere" - suffix "to".
8
If orfogramm is a blank space, underline separate writing and specify the part of speech. For example, separately it is necessary to write the prepositions with other parts of speech.
Is the advice useful?
Подписывайтесь на наш канал