How to write a musical

The musical – the genre of musical theater art that combines musical numbers (arias and songs), dances and speech. Some mistake the musical for a variety of operetta. Like any theatrical piece, it begins with a literary basis – a libretto, or script. 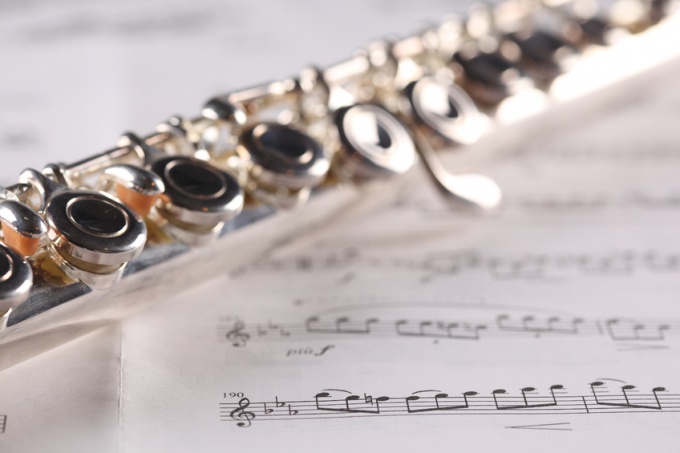 Related articles:
Instruction
1
He always writes the lyrics to songs and the script in General. More often, invited private expert. If you combine both roles, learn the basics of this profession.Introduce the idea of the piece. List the main characters, describe their characters. Appearance is not necessary to describe (in scenic art is not engaged in the physical description of the hero), but to submit in advance the timbre (soprano or contralto, bass or tenor).
2
Write the event plan. Describe the basic steps during the exposure, formulate the first pivotal event, consider the plot, development, climax, and denouement. Replica not yet write.
3
Create a table with multiple columns. Their names are: action, duration, character name, cue. Enter the actions and events in the first column, fill in the rest. It is convenient to make such a table (or rather – the libretto in the form of a table) in a text editor on the computer. Later you can correct, the external script is not affected.
4
The poetic fragments (texts future songs) the phrase is based eight rows in one solo, three verses in the song; the chorus may consist of four or eight lines. A larger volume of poorly perceived.
5
Use humor. Cues and characters ' actions should attract the attention of the audience, and the most convenient and affordable way of jokes and laughter. And it can be not only a punning phrase, but absurd actions.
6
Based on a libretto written music. Compose lattimo for each character. Use it in songs, performed them solo or in duets, but each time a little transform, in accordance with the development of the character and course of action. The songs are built under the scheme at the little theater: devoid of heat exposure, and the plot development, climax, decline and then the final. Borrow techniques from the acknowledged masters of musical theatre: so, Webber in "J. C. superstar" used a small set of topics, but compensated for it by the number of treatments and the addition of stage effects. Glinka "Ruslan and Lyudmila" every hero, except for the keynote, given a certain tool.
7
List the instrumental losses in the staging and in the beginning and at the end of the play. Use already written material. In the introduction, go classic. Through the presentation and development of topics briefly describe the plot: it was good, became bad, then very bad, then the hero managed to become better than it was. The scheme primitive, but effective.
Note
Staging dances, the detailed design of the staging, other technical issues developed on the stage, not writing musical.
Is the advice useful?
See also
Присоединяйтесь к нам
New advices