The history of Opera

It is difficult to imagine a world without Opera. It seems that this kind of art has always existed to the delight of fans. In fact, he's about seven hundred years. During this time, Opera has changed considerably. 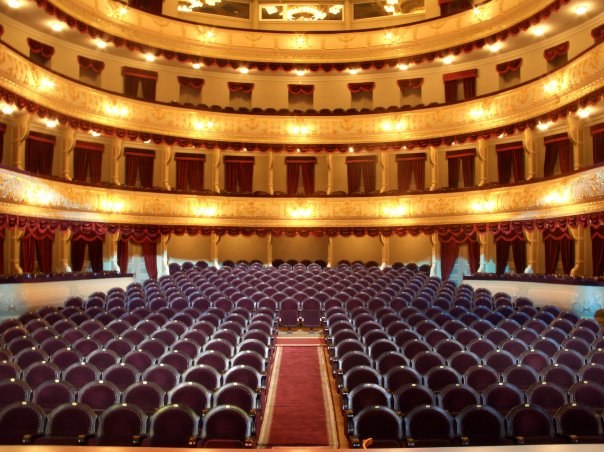 The emergence of Opera

Opera originated in Italy. It grew out of theatrical mysteries and spiritual concepts in which music served as a background, shading and the play of actors. In these views, the music sounded from time to time, underlining important dramatic moments. Subsequently, it has become increasingly important in these mysteries. At some point throughout the performance the music was played without any pauses. The first prototype of the Opera considered a Comedy on a spiritual subject called "Conversion of St. Paul" written Beverini. In this Comedy, the music from the beginning to the end, but still takes the role of accompaniment.

In the sixteenth century the Vogue of the pastoral, they attended choral performances of motets or madrigals (music and poetry of the play). At the end of the sixteenth century Pastorals appeared solo vocal performances. It was the beginning of the birth of Opera in the familiar modern form. The genre called drama in musica, and the word "Opera" appeared only in the first half of the seventeenth century. It should be noted that a number of composers continued to call his works music dramas even after the appearance and consolidation of the word "Opera".

There are several types of Opera. The main is considered the "Grand Opera" or lyric tragedy. It emerged after the French Revolution, and in fact became the main musical direction of the nineteenth century.

The history of Opera theatres

The first Opera house opened in 1637 in Venice. Opera house has served as the pastime of aristocrats and were not available to ordinary people. The first major Opera called "Daphne" Jacopo Peri, which was first performed in 1597.

The Opera quickly gained popularity, becoming a favorite form of art. Literary themes of the operas make them accessible and understandable form of musical art, because to perceive it is much simpler than traditional concerts without a plot.

In our days during the year are given about twenty thousand Opera performances. This means that every day the world celebrates more than fifty operas.

From Italy, Opera quickly spread to other European countries. Over the years, it has become public, no longer exclusively serve as a pastime of aristocrats. In Opera houses began to appear in the "gallery", with which ordinary citizens could listen to the delightful singing.
Is the advice useful?
Присоединяйтесь к нам
New advices