How to obtain French citizenship

For one reason or another (change of residence, marriage with a citizen of another country, etc.) it happens that people change residence and need to obtain citizenship and registration on the territory of another state, but faced with this problem, I do not know where to go and what actions to take. This article is devoted to the acquisition of French nationality and tells you how to obtain French citizenship quickly without waste of time and effort. 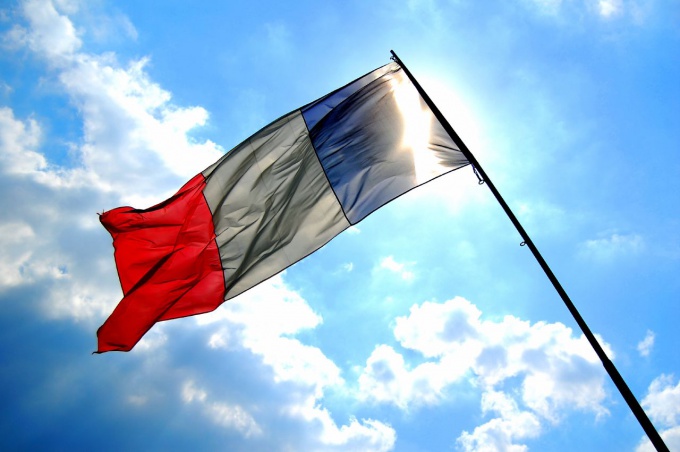 Related articles:
Instruction
1
To start I would like to note that to obtain French citizenship can be in four situations: the birth on French territory, kinship, marriage with a Frenchwoman, or French naturalization.
2
How to obtain French citizenship by filiation or birth in the territory Franchiseokua accommodation in France from 11 years of age at least 5 years.
Should the execution of 18 years of age or 16 years, but in the second case, the citizenship of the Frenchman is only possible by application to the court. Also to citizenship may at the request of the parents in the case when the child has been living in France since eight years of age and agree to such receipt.
3
How to obtain French citizenship through naturalization (not a French citizen, but permanently reside on its territory), Consult the authorities with a statement of citizenship and specifying the grounds, providing required documents, to learn about the list of which is available.
4
However, be aware that a formal appeal to the authorities about obtaining French citizenship can only be done by an adult and only those who are legally resident in the country for at least 5 years prior to application, as evidenced by the relevant documents (for example, temporary residence card). It is important to know that the period of residence in France is reduced by 2 years in case if you have received the country's highest education within 2 years or have proven to be useful to the country.
5
How to obtain French nationality by reason of marriage to a citizen Francoite a petition to the Consulate for citizenship by reason of marriage, providing all the necessary documents confirming the marriage and your identity. Pass the interview at the Prefecture and the Consulate, which is established by law and allows us to detect fictitious or defectively marriage, as well as your behavior and attitude towards the country and law-abiding.
6
With all of this, if acquisition of citizenship is not denied to you, get it you will be able only after the expiry of two years after marriage, considering the fact that your joint life with the spouse was continuous as in actual and material sense. To do this, after years of marriage should contact the court with the statement for citizenship by reason of marriage. Remember, the deadline for receipt of French nationality in this case can be increased if the cohabitation of the spouses was terminated.
Note
After obtaining French citizenship, you are a full citizen of France since the entry into force of the allegations. You should properly comply with all applicable laws of the country, and to obey all local laws at the appropriate level.
Is the advice useful?
Присоединяйтесь к нам
New advices