How to make a electric generator

In field conditions is not always possible to charge a mobile phone, radio or digital camera. Well, when you have a car you can recharge the batteries from the onboard network. And if the car is unavailable? Then come to the aid of a homemade power generator of small capacity. 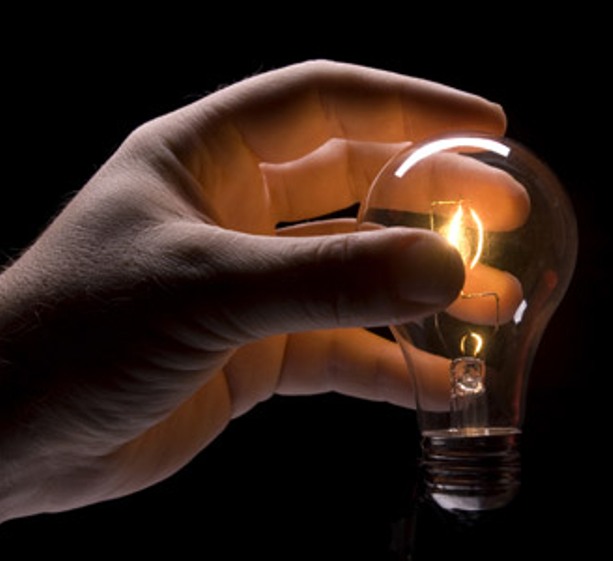 Related articles:
You will need
Instruction
1
Fabricate a spool on which wind the copper wire. Inside the coil, insert a small permanent magnet which can move freely. Coil dimensions have to pick up empirically, as well as the number of turns of wire on it. For the manufacture of coil you can use a cut plastic tube.If you move a conductor in a magnetic field across the magnetic lines, the conductor induces an electromotive force that will cause a potential difference at the ends of the conductor, which generates the directed movement of electrons, i.e. electric current.
2
Cut the ends of the inner tube (coil) to the magnet fell out. Now shake this generatorto a magnet moved inside a coil. In the wire will start to induced electromotive force and will produce an electric current.
3
In order to be able to charge with the generator battery, make the rectifier (diode bridge). A diode bridge is needed because the voltage and current polarity is changed randomly. Now any oscillation of the magnet in the coil on the output of the rectifier will produce a current pulse needed to charge polarity.
4
Since the generator size does not exceed a matchbox, attach it to a watch band and place the hand (or foot). Now, when during the movement you will swing the hand, the magnet oscillates inside the coil, so it generates an electric current. Generator capacity is enough to the day to charge a mobile phone. But if you make two devices and place them on your feet, you've got enough power to operate the led flashlight.
5
If you make the trek on a kayak, put the alternator on the paddle. The generator will produce energy when the oscillatory movements of the paddle. The generator is not afraid of moisture, does not require lubrication and with careful sealed design can work even under water. To protect the generator from dirt wrap it with polyethylene.
Is the advice useful?
See also
Подписывайтесь на наш канал