How to light charcoal for Shisha

More recently, Smoking hookah was considered to be an exotic form of entertainment, and offers this service only in expensive clubs and a few specialized hookah. But today hookah thoroughly entrenched in the lives of Russians and settled in many homes. Someone uses it as an unusual decoration for the interior, and someone who likes to organize gatherings around the hookah with friends and family. Smoking hookah is an art, which is of great importance all the stages until ignition of the coal. 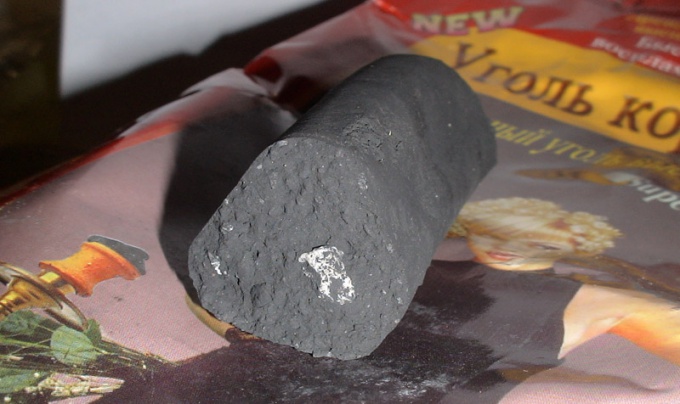 Related articles:
Instruction
1
To start with, there are several varieties of coal for hookahs, and they ignite on its own. True connoisseurs of the art of Smoking hookah prefer natural charcoal. It is believed that only such coal gives the hookah a subtle aroma, without the smell of tobacco, has a large amount of smoke. To ignite the wood coal for Shisha, efforts should be made: coal keep on an open fire for 3-5 minutes, until it is gray outside and red inside. To do this, use a gas stove, a turbo lighter or a special tile for ignition of coal. After the coal breaks out, break it into several pieces and place in a hookah.
2
Another type of coal for Shisha – samorastekayushchikhsya coal. This coal is covered with a special solution, often nitrate that promotes rapid kindling. For ignition warm it for a few seconds with a simple match or lighter. Samorastekayushchikhsya coal has several disadvantages: an unpleasant odor and burning.
3
Recently appeared in the sale of so-called electric coals. They do not need to ignite, as they represent a special trim on the bowl of the hookah with a heating element (coil) and pump, which circulated the air.
Is the advice useful?
See also
Подписывайтесь на наш канал