How to make a flying model aircraft

Each person though time in life thinking about the flight. Unfortunately, the dream is not always possible to achieve in reality. But to make a hand controlled flying model airplane by forces almost anyone who knows how to hold the instrument. Feel yourself at the controls of a real aircraft. 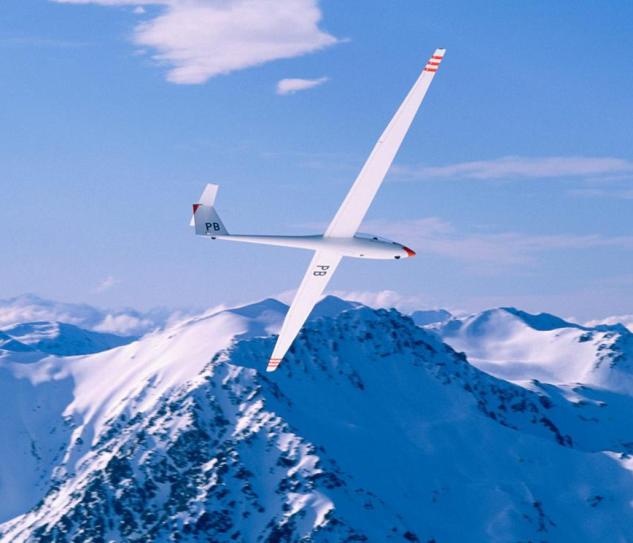 Related articles:
Instruction
1
You may make a valid miniature model aircraftdesigned to fly in a large room, hall or large office space. Management modelYu is carried out using a sensor for an infrared diode, so you can put your plane in flight on the street you will manage except that in cloudy weather or after sunset.
2
Management modelYu is carried out through two channels with the rudder and by adjusting the number of revolutions of the engine. The simplicity of the device, unfortunately, defines the low survivability of the aircraft: it will suffice for a couple of weeks, so it is very flimsy and can break from hitting walls or furniture. But no one bothers then on the same base from the motor, receiver and remote control to make a new model.
3
To build a transmitter and receiver on their own can be difficult, so use a full set taken from miniature cars with remote control.
4
The very model RC aircraft manufacture of conventional ceiling tile with a thickness of 4 mm. the Fuselage will be flat. Of the same tiles manufacture the wing and tail feathers. Cutting the tiles is convenient to make the heated nichrome wire.
5
The wing, make a V-shape to the model was able to stabilize in flight.
6
When using two motors turns in the hand are due to the difference of the thrust of the engines. To control single-engine plane, an actuator is used (this device turns the front axle of the toy car). View the structure of the management machine, and secure the steering in the same way.
7
To increase the screw size, use a reducer that you can make gear from toys, alarm or old printer. Gear can be belt.
8
The engine is set so that its axis was slightly sloping upwards. This setup allows full throttle to pull the model up. Flying in a straight line running on the middle gas. The battery model will be a powerful capacitor.
9
If a control uses infrared communication, the receiver should be visible when flying the model. When using the radio the antenna position below the wing of the plane.
10
Before the first flight of Avia pauzauskiemodel without motor – easy push it at an angle of 10 degrees to the horizon. The model should exactly to plan. If the flight speed, to shift the center of gravity forward if the plane dives, shift the center of gravity to the tail. Now you can put the motor and proceed to the first demonstration flight.
Is the advice useful?
Подписывайтесь на наш канал