How to assemble bow

Shooting a bow is one of the most exciting sports, which has not lost its attractiveness for many centuries. Wide distribution in the country given bows that are easy to make at home. Our recommendations will help to assemble the bow yourself. 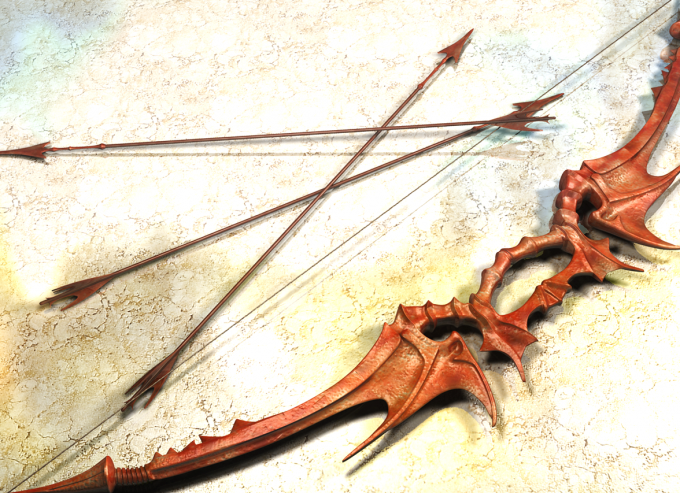 Related articles:
Instruction
1
First, a few words about the General device classic bow. It consists of a handle, which is attached to the shoulders, and they are already stretched bowstring. The shoulders are usually made of several layers of glued wood. The bowstring is composed of several strong threads. Winding on the string prevents it from abrasion and tearing. Archer is recommended to wear a glove to protect forearm and the fingertip to protect the fingers from injury.
2
So, having dealt with the parts, start assembling the bow.Screw the shoulder to the arm. In the handle there are special grooves into which shoulders tight fit to avoid bias in the process of shooting. The shoulders fasten with the screws that should be screwed into the threaded grooves located on the handle.
3
Attach the shelf to the arm. This is a special support for arrows, it is often used by novice athletes. The shelf is mounted on the handle of the bow and protects the boom from damage and detours. Glue the shelf so that the tendril that holds the arrow when the shot was below the hole for screwing of the plunger. The plunger is designed to adjust the ejection of the arrows in the horizontal direction perpendicular to the shot. It allows the arrow to fly smoothly, especially over long distances.
4
Pull the bowstring. Put the ring of the bowstring on the lower shoulder of the bow. Then scroll through the string to the 4-6 rpm in a clockwise direction around its axis. This is a way of adjusting the string to the desired shooting length. The string is placed in an oblong groove on the shoulder. The groove is made specially to prevent slippage of a bowstring at the moment of shot. Next, put a bow on the top shoulder of the bow.
5
The lower shoulder bow put around the ankle of the left leg. Then insert your right foot between string and grip. Left hand to hold the string, right at the same time, bend your upper shoulder forward until the moment when the ring of the bowstring can be worn on the bent shoulder.
6
The completion of the work. At this stage, put the glove on the forearm and the fingertip on the finger. After that proceed to your shooting: attach the arrow to the bow and stretch the bow to touch the string of the front surface of the chin.
Is the advice useful?
See also
Подписывайтесь на наш канал