How to grow mallow

These tall plants with large flowers luxury can often be seen in suburban areas. Mallow was known in Ancient Egypt — and not only as decorative but also as a medicinal plant. Since ancient times, mallow grow in Russia, and she has a popular name mallow. Large flowers come in a variety of shades, from white to almost black. 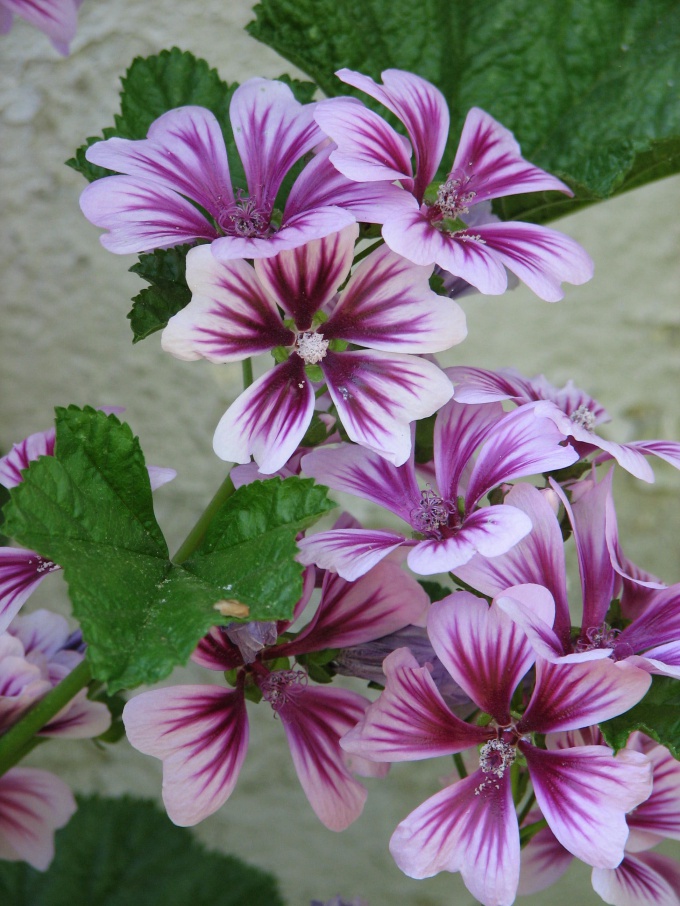 Instruction
1
In the middle zone of Russia mallow is most often grown as a biennial plant. If mallow is growing on a suitable site, before you perish in the autumn of the second year of life, she liberally scatters seeds. So first of all you need to care about the conditions. Select to mallow Sunny plot. The soil should be fertile and friable. This plant does not tolerate waterlogging, so good drainage is essential you Also need to protect the area from strong winds. A lone heavy stem with leaves and flowers just will not stand the Gale. Therefore, it is best to plant hollyhocks near a building or fence.
2
Seedlings of mallow plant is not necessary. On the contrary, the plant must immediately be planted in a permanent place. Mal very badly to transplanting, so it is very easy to damage a long root. Make drainage from the gravel or broken bricks. Prepare the soil with equal parts peat and leaf earth, humus, peat and sand. Loosen and moisten the soil. Make small holes at a distance of 50 cm from each other. The depth of the pits shall not exceed 5 cm Plant seeds and cover them with earth.
3
Seedlings appear in two weeks. They must be regularly weeded. In the first stage mallow grows and develops slowly, and there is a great risk that the weeds will not allow her to grow normally. In the first year of mallow usually do not bloom. They form a rosette of scalloped leaves are beautiful, and so are to fall. They need to be regularly and well-watered. However, water stagnation in the soil mallow does not like.
4
Autumn feed the flowers with humus. 1 square meter take 4 kg of fertilizer. This can be done in early spring. Flower in winter is better to conceal the mixture of fallen leaves, hay and twigs. Short autumn and spring frosts, this plant is not afraid, but in the winter it is better to be warm, especially if winters in your region with little snow.
5
Spring tie up plants to stakes. It just seems that the stem of the mallow is very strong. When it appears heavy, the leaves and flowers, it can not survive. In the warm summer mallow bloom abundantly until autumn. Cut flowers look great in a vase with water, besides the buds in water always revealed.
Note
Mallow is not very susceptible to disease, but often suffer from rust. Affected leaves should tear up and burn. If sick leaves are many, on this place in the coming years mallow plant should not be. Sometimes mallow sick and powdery mildew.
Is the advice useful?
Присоединяйтесь к нам
New advices