How to take car seat on a plane

Baby car seat slowly morphs from unusual, not really need new security tool is necessary for every child, and therefore parents. A before was filled with ease and sense of confidence that gives a chair that wouldn't want to give it up and leave. You only find out if you can take it on the plane and how to do it. 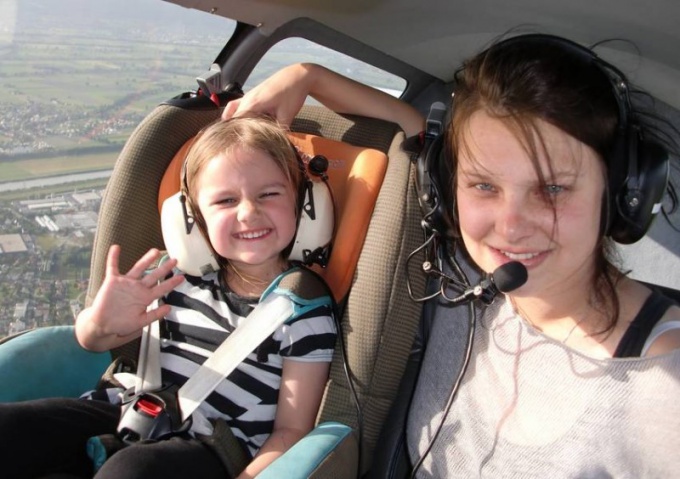 The easiest way to take the car seat in the Luggage and large bags and suitcases. But this method has several significant disadvantages. First, the good chair is a lot of weight, and the number of allowed Luggage is often limited to 20, maximum 30 pounds. And secondly, it is no secret that the movers don't really bother during work, throwing the goods, often damaging them. One bad throw is enough that the car seat had a crack, making it unusable. There remains only the passenger compartment. And here the question arises about the possibility of not only the transport of car seats, but use the child throughout the flight.


Children under 2 years fly by tickets sold at a symbolic price, or completely free. This implies that to be for the entire flight they will at the parents hands, that is, some places they are not supposed to. If you want to carry your baby in a familiar chair, you will have to buy another passenger seat. Whether it's you and is this possible, you should ask directly with a representative of the airline.

Older children separate place is mandatory when the ticket is purchased, but it is not hurt to know the company's point of view on transportation in the child's own car seat. If no obstacles arise and you have received permission to use your chair, make sure it has a sticker "For use in aircraft". In addition he must be capable of two-point fastening belt, such as is usually fitted to all passenger seats in the cabin.


Car seat during the flight, will undoubtedly facilitate the journey, both to parents and to the child. But if the airline prohibits the use of other means of security on Board or your car seat does not have a special "air" of tolerance, it is better to ask in advance about the existence of the opportunity to bring a car seat on the plane as carry-on. In most cases, you can not refuse, you just pass the seat to the stewardess when boarding the cabin and get back to the exit point of nazanine.