How to get to Red square on June 12

The day of Russia celebrated on June 12 every year on red square thousands of people. However, this imposes high requirements to the safety of the people, which in turn sometimes prevent citizens and guests of the capital have unrestricted access to the area. 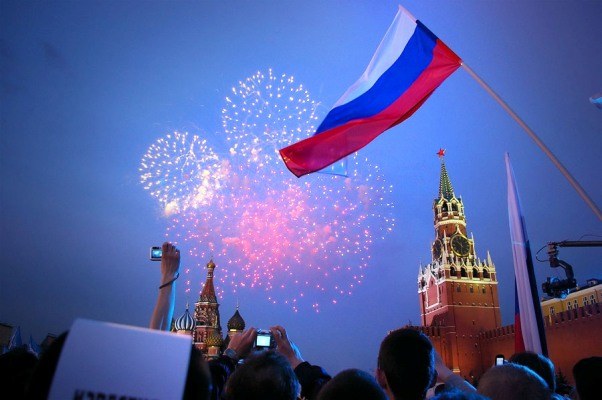 Related articles:
You will need
Instruction
1
To celebration of the Russia Day was not marred by unpleasant events, law enforcement agencies have to spend a lot of work. In particular, the Red square for a few days close to visit, due to the necessity of careful check of all objects for safety. In 2012 the area was closed to 5 days – from 8 to 12 June. On the day of the celebration was closed and the Moscow Kremlin, was discovered only Armory, had no entrance from the Borovitskaya tower.
2
That Red square was closed before the holiday, does not mean that on 12 June it was open to all comers. All the passages to it were still blocked, one could get only by invitation ticket. So many people who wanted to attend the concert, devoted to Day of Russia and could not pass on Red square. Approval of the event organizers about the free entrance was, to put it mildly, untrue.
3
Invitations to concert actively disseminated in the Universities, among the "excellent pupils, activists of the student government and the winners of the contests". In some places, free tickets sold, the price came to 500 rubles. Especially smartly they traded before the concert. Paying speculators a specified amount, the citizens and guests of the capital could still get on occasion.
4
In a somewhat more advantageous position were Internet users, they were able to find addresses where you can obtain flyers, which, in turn, in another place was exchanged for the entrance ticket. To find a logical explanation for such a complex scheme of getting the coveted ticket is hard enough. It is hoped that next year the festival organizers will still meet the citizens and guests of the capital and will make the entrance to the Red square truly free.
Is the advice useful?
See also
Присоединяйтесь к нам
New advices