A hearty meat dish called brizol will be enjoyed by many gourmets. Preparing it is simple enough, but in the cooking process owner should demonstrate proficiency, as in raw and rare form is a thin egg-meat pancake, which can easily be torn. 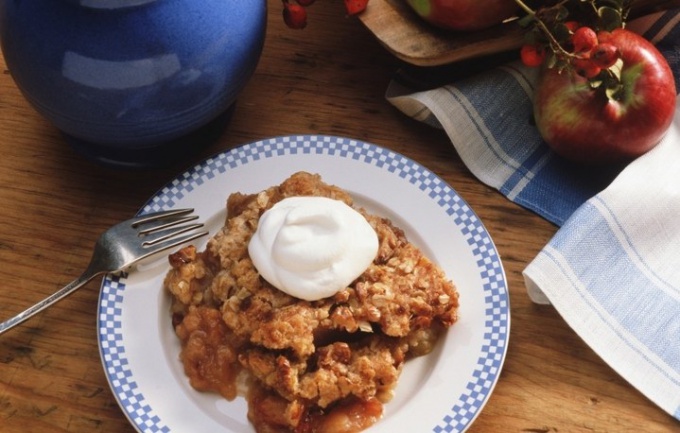 Related articles:
You will need
Instruction
1
Double mince the meat and onion. Salt and pepper the resulting meat to taste. To reduce cooking time brizol, use ready-made stuffing, which previously once mince, which will make it more tender.
2
Carefully whisk in a bowl the mince, then cover with clingfilm.
3
Break five eggs into a bowl and whisk them with a fork or mixer, which must operate at minimum speed. Add in beaten eggs a pinch of salt and all carefully mix.
4
Prepare two pieces of polyethylene film, one of which is spread on a cutting Board. From stuffing form small ball and place on the Board. Cover it with second piece of film. Using a rolling pin gently roll out the dough ball into a pancake, the height of which must not be less than four millimeters, and the diameter is no more than a frying pan where you will fry brizol.
5
Pour into a flat plate a small amount of beaten eggs, and then gently put the cake into the mixture after removing from it the film where you rolled brizol.
6
Brush with vegetable oil the pan and place on her plate the tortilla with the side which you dipped into the egg mixture. The remains of the eggs pour into the pan. Fry for five minutes and then using a flat-blade flip to the other side and again fry.
7
The finished cake put on a cutting Board, and while it is warm, give it the desired shape. Basically brizol rolled into a tube or folded in the form of pasties.
8
While meat pancake cools, prepare the filling. Variations are many and you can use any according to your taste. It can be a mayonnaise with garlic and pickles, olives, or olives.
9
Carefully expand the cold pancake, put in the middle of the stuffing, and then carefully give it the original shape.
10
Brizol serve with potatoes, rice. On top, sprinkle with chopped herbs.
Is the advice useful?
Присоединяйтесь к нам
New advices