Encephalitis is an infectious inflammatory disease of the brain. It can develop by direct penetration of the virus in brain tissue or occur as a complication of influenza, scarlet fever, chicken pox, measles, food poisoning and injuries of the skull. Encephalitis klassificeret by types depending on the causes. But since it is not always possible to install, start also from the characteristics of the disease. 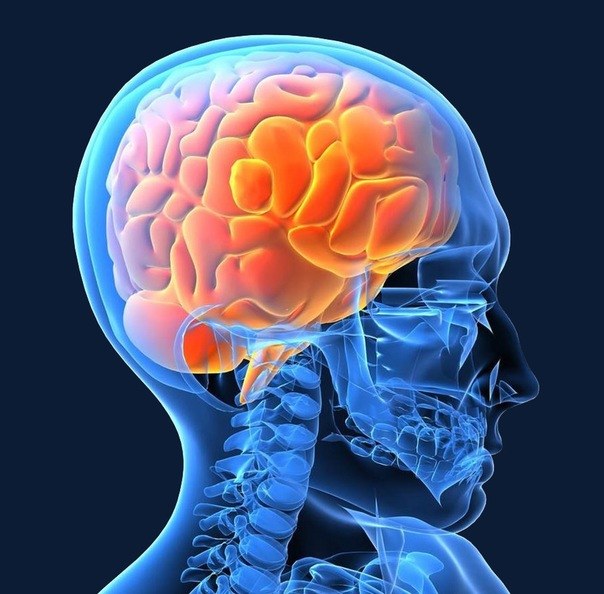 Inflammatory process with encephalitis may be localized in the cortex of the brain, its membranes, subcortical nodes, the medulla oblongata. Sometimes it spreads to the spinal cord. The nature of the inflammation is purulent and non-purulent. This affects both the General and local symptoms of the disease.

Tick-borne encephalitis is also known as taiga or the spring and summer. His vectors are ixodid ticks, the peak of activity which occurs in the late spring, summer and persists until October. Begins abruptly, with sudden fever, painful headaches, poor sleep, vomiting, disturbances of consciousness. Outwardly to assume the tick-borne encephalitis by redness of the face, conjunctiva, sclera, neck and upper chest. In the meningeal form of encephalitis there is the tension of the occipital muscles. After the acute period (6-10 days), you may notice residual effects in the form of paralysis. Also the possible transition of the disease into a chronic form, characterized by changes in brain tissue, formation of adhesions and cysts.

Japanese encephalitis known as the mosquito as a carrier are certain types of mosquitoes. Infection occurs by the bite. Manifested by increased muscle tone, a characteristic feature is the bent arms and extended legs, decreased vision, drowsiness, weakness. There are often convulsions and paralysis and impaired swallowing and breathing and trembling of the hands (tremor). The disease is acute and in most cases has a lethal outcome. Recovered can persist paralysis and mental disorders.

Economo encephalitis, or sleeping sickness, sleepy transmitted from person to person by airborne droplets. Manifested by drowsiness, and patients may sleep in any position: standing, sitting. However, it may be insomnia. In addition, develops paralysis of the oculomotor nerve. At a favorable outcome of the disease often becomes chronic and manifests with symptoms of Parkinson's disease.

Encephalitis caused by measles, herpes, chicken pox, influenza and other infections is secondary. Most often, the symptoms of any of these diseases join meningeal signs: paresis, paralysis, muscle tension of neck, hand tremor, loss of coordination, mental disorders, photophobia, seizures, and others. However, they also may occur at the stage of recovery. The disease is serious and even at a favorable outcome is often residual effects in the form of paralysis, paralysis and nervous disorders. But at the time begun treatment recovery occurs simultaneously with the primary disease.