How to know the forecast of the exchange rate

Exchange rate is called the price of monetary unit of one country expressed in monetary units of another. Such courses simultaneously there are many - one for each pair available in the world currency units. Change one currency relative to another is caused by a large number of factors taking into account economic and political prospects of countries, a monetary unit which compares. Forecasting these changes involved quite a large number of people, both Amateurs and professionals. 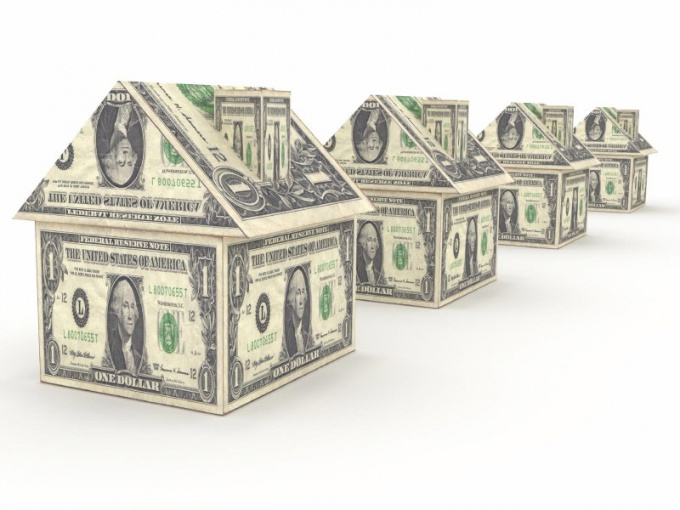 Related articles:
Instruction
1
Learn the General trends in changes in exchange rates from the analytical programs devoted to financial matters on specialized TV channels. Probably the most famous of them in Russia - RBC. In programs of this transmission channel, from which you can know the forecasts of courses, start with the word "Markets" means "Markets. A global view", "Markets: the End of the week," etc. - look for the time of the release of these TV programs, for example, on the channel's website.
2
But if you have Internet access, the easiest way to learn forecasting exchange rates would be to visit dedicated pages of the websites devoted to currency issues. For the serious Internet resources such predictions are specialists in this field, based mainly on fundamental analysis of economic situation in the world. In the web you can find such predictions for the rates of the Central Bank or the foreign exchange market. Link to one such resource that publishes forecasts of the courses of the Central Bank of the Russian Federation for the next day, week, month, quarter, is presented below.
3
The web site of RosBusinessConsulting company, which owns and RBC, has a whole section devoted to the forecasts of exchange rates, and commodity prices, precious metals and stocks. In this section you can subscribe and get access to specialized terminal. It represents the maximum information about the expected short - and long-term changes in exchange rates of more than fifty currency pairs according to the forecasts of Russian and foreign banks. Link to this section of the site RBC is on the list under the article.
4
To trade on the foreign exchange market Forex brokers gives everyone an online terminal is a specialized application that is installed in the computer. In this graphs shows the changes in the rates of currency pairs over the past periods. There is no way to predict the rates of on such charts, in contrast to the analysis of economic trends (fundamental analysis) they are called technical analysis. You can install in your computer the trial version of such a terminal, to pick up on Forex trading web forums one or more of such systems, and to set the terminal set of relevant indicators. This will allow you to use it as a source of predictions, and as a tool to profit from them. Of course, if the forecasts are correct.
Is the advice useful?
See also
Подписывайтесь на наш канал