Parents expecting a baby and predict who will be like their child. Whether he will take the best of their traits or inherit only the weaknesses? Nature, juggling dominant and recessive genes makes a unique creation. 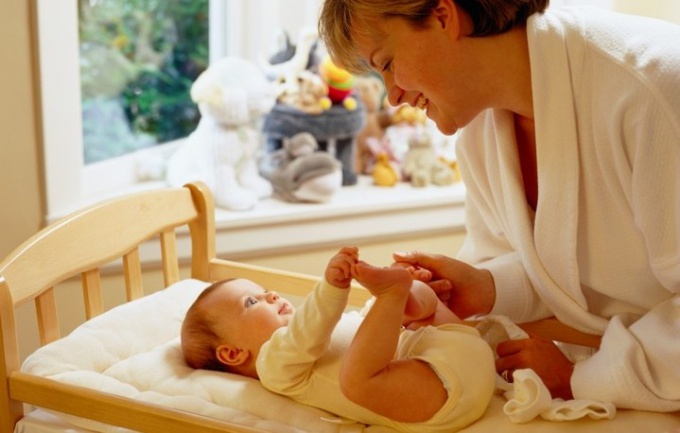 Related articles:
Instruction
1
To understand what you look like, sometimes once is enough to look in the mirror. Dominant genes provide children with the most characteristic features of appearance – dark eyes and hair, a large nose or a hump on it, a prominent chin, full lips, big ears.
2
You can inherit the features of several ancestors. In your face will come together like the pieces of the puzzle, my mother's dimples, his thick eyelashes, grandmother's high forehead and wide mouth great-grandfather. Parents with brown eyes if they carry the gene goluboglazaja, can produce a child with cornflower blue eyes, but only in one case out of four.
3
Appearance is determined by the combined work of several genotypes, the result sometimes is unpredictable. Therefore, do not suffer in doubt, if you have red hair and your parents both have dark straight hair. You could inherit a gene from a very distant ancestors.
4
Take a look and their behaviour. You may be unconsciously adopt the habits of someone from relatives. Usually example be mom and dad, but if my grandmother did a lot of your upbringing, you will insert in her speech sayings and use facial expressions.
5
A child only copies of beloved and influential people. Observe yourself and understand who you as a child was the most important person.
6
Not only the appearance and habits that make you look like parents, but traits that are also, it turns out, can be inherited. As soon as the baby starts to crawl and play with toys, it will be seen that he is impatient and impulsive as a mom or has the aggressiveness and stubbornness of the Pope. So at the Foundation of your character are all of the same genes pranksters.
7
The same situation exists with the level of intelligence here, too, not without the intervention of genetics. That you have inherited with a probability of 60% from someone from parents. Transmitted and the ability to draw, music, dance, sports. Even taste can be caused at the genetic level.
Is the advice useful?
See also
Подписывайтесь на наш канал