How not to pay salary to the Director-General

The need not to dismiss the General Director, but not accrue his salary is most likely to occur if a firm for some time no plans to implement activities. The most common variant of realization of this need - sending the CEO on indefinite leave without pay. 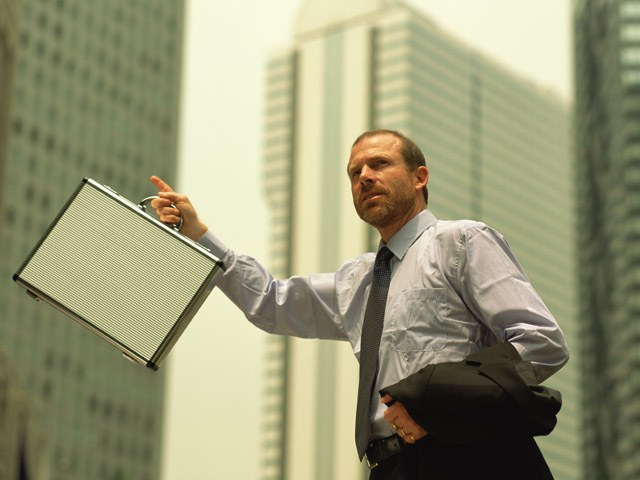 Related articles:
You will need
Instruction
1
Ask the Director General to write a statement to grant him indefinite leave without pay. If the Director and founder of are you do it yourself. The statement by the Director-General should write in his own name and himself to endorse. The document also should contain a request to provide an indefinite unpaid leave and the date of its beginning.
2
Prepare the order granting the Director General indefinite unpaid leave. The order must contain the number, date of publication, the fact of granting the leave and the date of its beginning, the basis for the issuance of the order (statement of the Director General). The order is signed by the General Director and the seal of the company.
3
Prepare an order appointing a substitute Director General during his vacation and having the authority to sign without a power of attorney. It can be any employee or founder of the company.
4
Use an alternative option if the CEO is also the founder of the company. In this case a contract can not be concluded, and his powers are confirmed by the Charter of the company and the relevant decision of the sole founder or General meeting, if more than one. In this case, simply do not enter into an employment contract with him. In the case of the firm activities and profit from it as a reward CEO being the founder, can receive dividends.
Is the advice useful?
See also
Присоединяйтесь к нам
New advices