As can be fired on the article in Ukraine

And the employee, and the employer is important to know what grounds may be subject to dismissal. In each country for the regulation of labour relations has legislation. So the Russians working in Ukraine, useful information about the specifics of the local labour law. 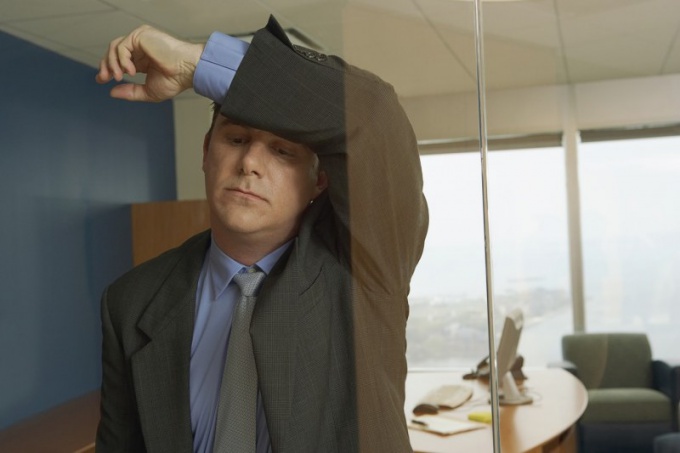 Related articles:
Instruction
1
Any dismissal is made on one of the articles of the labour code. Even if the separation from the employer occurred at the request of the employee, the workbook will indicate the relevant article of the law.
2
At dismissal, the employer must find a reason. Some articles may be dismissed without the consent of the employee. For example, the reason for dismissal could be a return to work of the person who previously held this position. This is true in the case dismissed were replaced in the hospital or in the maternity leave of the employee. Also be dismissed with the disappearance of the post itself, where people worked, because of changes in staffing. But in both cases, the employer may terminate the contract only if the employee organization has no other vacant positions.
3
In some cases, the employer may dismiss a person, regardless of the availability of similar jobs in the company. The reason for this may be absence - unexplained absence from work for more than three hours. Also the suspension may end in the appearance and working in a state of intoxication, and systematic gross errors in the performance of their professional duties.
4
Each case of dismissal at the request of the employer must have a documentary base. For example, dismissal for being late possible only if they carried out registration of the nursing and ward staff. In case of dismissal due to insufficient competence or error, the employer must also prove the legitimacy of their actions - the result of decertification of an employee or the complaints from his colleagues.
5
If the employee disagrees with the dismissal, he may challenge it through the courts. In the decision in his favor, he not only be reinstated but will be able to regain lost wages.
Is the advice useful?
See also
Присоединяйтесь к нам
New advices