How to quickly learn the map

The geographical or historical map can be an invaluable assistant on the exam. Of course, if you know how to navigate. The need to memorize the map may also occur in a person who goes to travel in unfamiliar places. Despite the availability of various navigators, conventional printed maps of all of the items disappeared mainly because they do not need a power source. 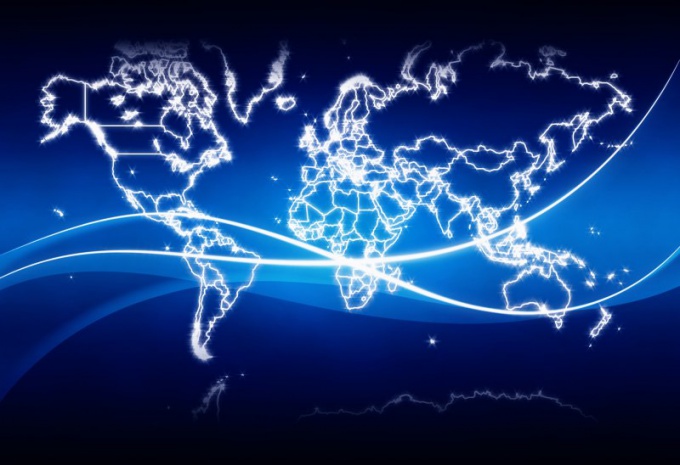 Related articles:
You will need
Instruction
1
Methods of memory objects are the same and for the card of hemispheres, and for large-scale maps of the area. First of all, remember the basic guidelines, that is. On all maps North is at the top, South is bottom, West is left and East is on the right.
2
Remember, what is a coordinate grid. If we are talking about a large-scale map of the area, remember, what Parallels and meridians is the territory.
3
Define a reference point. The map of the hemispheres, it will be both poles, the equator, the Greenwich Meridian. Remember the location of the continents, the names of which you probably know. On an ordinary map of North America is above South under them you will see Antarctica. In the upper part of the other hemisphere is Eurasia, it is Africa, the bottom is Antarctica, and in the lower right sector in Australia. Find all the continents on the outline map of the hemispheres.
4
Learn the symbols. Despite the fact that the geographers of different countries usually use the standard symbols on the cards are usually placed plate, from which it is very easy to know what icon city, and some desert or mountain range.
5
Pay special attention to the scale heights and depths. Even if you don't remember by heart, to what height above sea level is located the Caucasus mountains or the Khibiny mountains, you can always find the approximate value of the color.
6
On every continent, highlight the most significant areas. It can be mountain ranges, large water bodies, deserts, etc, in which part of each continent and how they are called. Find the highest point of the mountain ranges and memorize them. Determine their approximate location in the arrays (in the South-East, centre, North).
7
Very good guide can be the river. Let's see which way they flow. For the largest rivers is directed from the center of the continent, where there is usually the highest part, towards the coast. Remember, do these rivers flow and what major cities are located on them.
8
The memorization process will go much faster if you use those types of memory that are developed the most. A person with good visual memory should be considered the map and show on it all large objects. When needed, he can easily remember the picture and imagine the movement of the pointer. This method is effective for the student, who is the predominant physical memory. In this case, the most important will be the movement of the pointers or hands.
9
For those who have well developed auditory or verbal memory, it is better to make a story with the description of the map. Specify where that it is. Read several times what you wrote.
10
From large-scale maps has its own characteristics, but the principle "from General to particular" is true in this case. Determine the coordinates of the desired region. Highlight the salient points. It might be a large town, railway station, crossing the river, highway and other objects that you can easily find, being on the ground.
11
Determine in which direction from the primary control point are other large objects. You can roughly calculate the angles that will ease you into further accommodation. Let's see what other objects are found between primary and secondary reference points. These objects are important not so much on the map as on the ground, as they can force you to change route.
Useful advice
Locate on a map the places in which they lived or live characters in popular books and movies. Any spot on the earth gets closer, if tied to some person, fictional or real.


In many cases, it may help place names, especially if you speak some foreign languages and can determine the one which is given the name of the place. Please keep in mind that in many countries are fairly far from each other, people speak the same language. There are also local names which the mountains and rivers gave the people who lived, for example, in the desired regions before the arrival of colonialists.
Is the advice useful?
See also
Присоединяйтесь к нам
New advices