How to cook liver trout

There are many recipes of how to cook the dishes of trout, while the inner parts of the fish made use of less often. It's not quite true, as the liver of the trout turns out not less tasty than a steak from a fish fillet. 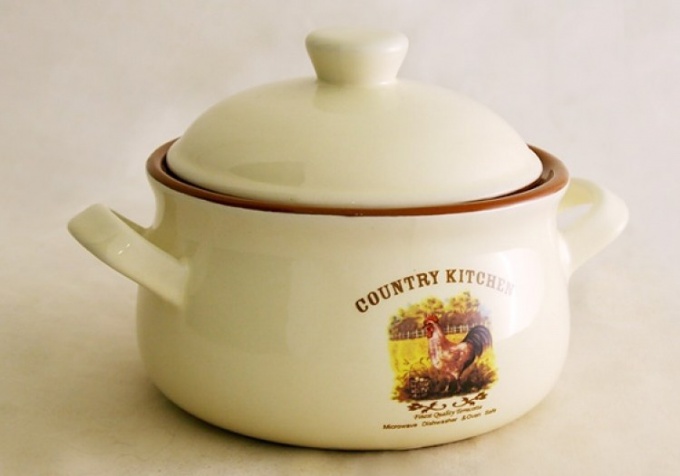 Related articles:
You will need
Instruction
1
In order to prepare the liver of trout, qualitatively it is important to gut the fish. Assuming the contact of the liver with the bile, to get rid of bitterness will be extremely difficult. So open the belly of fish and remove the entrails very carefully, so as to prevent rupture of the gallbladder near the liverYu. To do this, do not too deep an incision in the abdomen, if the fish is cut into two parts, the probability of opening of the gallbladder increases.
2
If the bile still spilled, then soak the fish in cold water with salt for an hour. The more carefully washed the fish, the less likely that the finished dish will have a bitter taste.
3
When the liver is prepared, take a clay pot, the bottom of which lay the crushed potatoes. To cut it as slices and cubes, it all depends on personal preference. Salt is added to taste.
4
On top of potatoes put a layer of sliced rings of onion, lightly salted it and added pepper.
5
On a substrate of the vegetables, place the liver. If the trout was not too big, grind it further should not be. In addition to liver can be added to the pot the heart of the fish.
6
In the preparation of this dish of trout it is best to use its internal fat, but if the fish was too small and such was a little, on top of potatoes and liver need to put a tablespoon of sour cream diluted in the same amount of water. Without adding any extra fat contents of the pot will be too dry.
7
Put the pot with roast potatoes and liver of the trout in a preheated temperature of 200 degrees oven. The liver is prepared quickly enough, but the fact that the potato became soft, it takes at least half an hour.
8
Five minutes before turning off the oven carefully remove the lid from the pot and pour on a dish with grated cheese and chopped dill. Happens fragrant crust.
Is the advice useful?
Подписывайтесь на наш канал