How to draw a British flag

The flag of the United Kingdom of great Britain and Northern Ireland (Union Jack) is one of the oldest in the world. Crosses on a blue background it means the crosses of patron saints of England, Scotland and Ireland and symbolize unity. Therefore, drawing a flag, it is very important to observe the correct proportions. 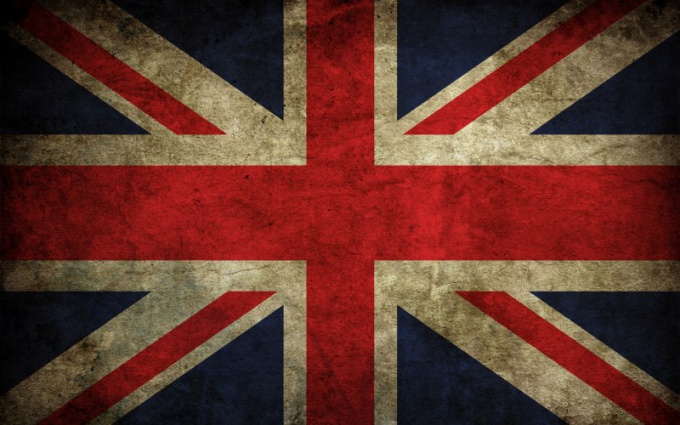 Related articles:
You will need
Instruction
1
Draw a rectangle. The ratio of the horizontal and vertical sides should be 1:2. In our example, respectively, 12 and 6 cm.
2
Start drawing a flag with vertical red cross of St. George – patron of England. Strictly through the middle of the rectangle with a pencil, draw a horizontal line. Back away from it up and down 3 inches and make two more lines. You should now have a strip width of 6 cm in the Same way, draw the vertical component of the cross.
3
Draw a white "fringing" of the cross. It will deviate from a horizontal line passing through the center, 5 cm in both directions and draw two lines. In the same way, draw a vertical line.
4
Eraser to erase a line passing through the center of the rectangle. Leave only a point, meaning their intersection. Remove the excess within the boundaries of the red and white crosses.
5
Then proceed to draw a diagonal white cross of the patron Saint of Scotland St. Andrew's (in fact it's our flag of St. Andrew). Its width of the strips 6 also see the same way you drew a vertical red cross, draw the outline with a pencil a diagonal.
6
Indicate on the last flag red diagonal cross of the patron Saint of Ireland St. Patrick. It must be located within the boundaries of white and is drawn similarly to him. The width of the stripes of the red cross is two inches.
7
But there is one feature of red stripes offset from the center in different ways. In the right part of the flag retreat from the upper limits of bands of white cross 1, see the left part is similar to make the indent from the bottom edge.
8
Remove eraser extra strokes and apply red and white paint on matching crosses. The background to blue.
Note
In any case, not "anantavijaya" rectangle on which is painted the flag! Crosses occupy all the space.
Useful advice
If you want to draw the flag of a different size, proportionally change the settings, the data in the example.
Is the advice useful?
Подписывайтесь на наш канал