How to tie Muslim scarf

Hijab Arabs traditionally referred to all clothes, but for Europeans this word is associated primarily with the female scarf. According to Sharia to wear its obligation to all Muslim women. However, democratic fashion of the West allows the use of this headdress. The main thing – is beautiful to tie it. 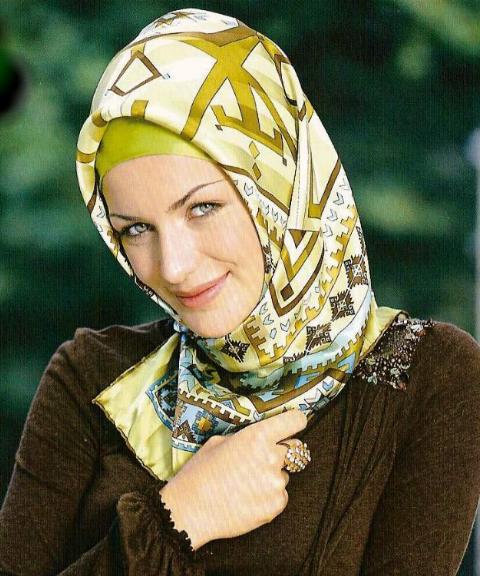 Related articles:
You will need
Instruction
1
The first way is hijab with braid. Gather hair in a ponytail or braid, the second is preferable.
2
Place the middle of scarf on top. The ends of the cross across the shoulders back and tie under a scythe.
3
Press the end of the tape to the base of the neck. Others wrap the head from the base of the neck through the ears, forehead and again to the ground. Make a loop by tying the end and the middle of the tape.
4
Weave a braid from the ends of the scarf and tape. Not to loose, secure with a rubber band.
5
Place the scarf symmetrically on top, kill it with a pin under the chin.
6
Wrap each end around the neck, not tightening. Kill it on his head.
7
Spread the hijab on the chest.
Is the advice useful?
See also
Подписывайтесь на наш канал