How to restore potency

Impotence is the inability to commit a sexual act. Moreover, there are different forms of the disease – an absolute, temporary and relative. Absolute associated with the complete absence or significant hypoplasia of the gonads. A temporary and relative form of the disease arises from exhaustion, stress, neuropsychological disorders, various diseases of the vascular system, etc. alcohol Abuse and Smoking are also often the cause of impotence. 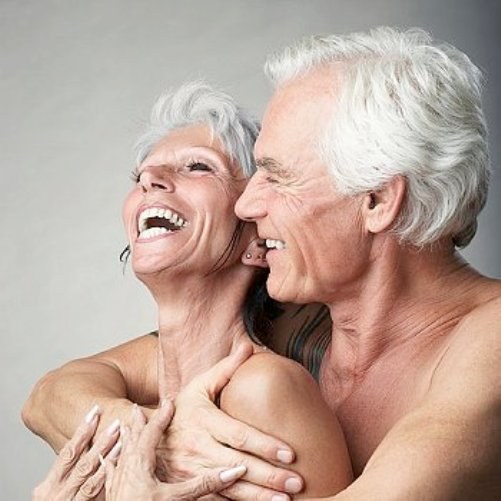 Related articles:
You will need
Instruction
1
The lack of sexual desire, arousal, erectile dysfunction and ejaculation lead men to the reception to the urologist. The treatment of the disease is directed, generally, to eliminate the causes of a data breach.
2
Psychological disorders, often the cause of impotence, require the intervention of a therapist. Auxiliary prescribed medications.
3
Along with the tools of conventional medicine are greatly assisted by medicinal plants. Many herbs not only affect the potency, they just eliminate the maximum number of factors that caused its decline. When applied intelligently, practically no side effect. Stabilize the metabolism, promote the rejuvenation of the body, stimulate the sexual glands.
4
To restore potency prepare the following composition. Take 2 parts yarrow, 1 part calamus root and seeds of fenugreek, chopped, stir. Bay tablespoon of the mixture Cup boiling water, insist in a warm place for one hour. Strain, take a glass three times a day. The course is 2 weeks.
5
Take 50 ml of drugstore tincture aralia, ginseng, devil, 30 ml of the extract of Rhodiola rosea and Siberian ginseng, pour in one bottle and mix, take 30 drops of the mixture three times a day an hour after a meal. Prepared mixture is enough for one course of treatment. Six months later, the treatment can be repeated.
6
A great way to restore potency is erect cinquefoil. Take 100 grams of the dry crushed root tormentil, Bay with half a liter of vodka, put for 14 days in a dark place. Regularly shake the contents. Strain, take 30 drops, drinking 30 ml of water, 16.18, 20 hours within 30 days. Making a 10 day break, continue treatment until a positive result.
Note
The emergence of sexual impotence promote endocrine disorders, peripheral nervous system, and diseases of the genital organs – prostate adenoma, prostatitis, etc.
Useful advice
To restore potency useful regularly eat walnut kernels, Basil, carrot juice, pine nuts, onion juice, ginger root with honey, mummy with honey, etc.
Is the advice useful?
See also
Присоединяйтесь к нам
New advices