How to enable radio on iphone

Despite occasional reports of the presence of physical play analog audio in the receiver broadcom chip iPhone hardware this feature remains unimplemented. However, the App store offers a sufficient choice of different online receivers. 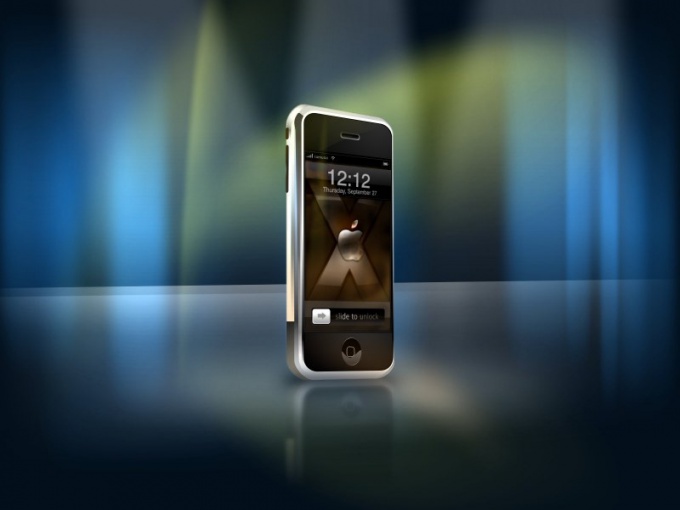 Related articles:
Instruction
1
If the price is not the most important thing, seven dollars for the app Wunder Radio is a good investment. The number of foreign radio stations just hard to calculate, but all the most popular Russian channels, including the "Echo of Moscow", "Europe Plus", "Russkoe Radio" and about fifty others in the list are present. Search for radio stations according to the initial letters of the name, adding to favorites is done with one click. An additional feature of Wunder Radio can be considered the ability to search stream by location and browser.
2
Great popularity among Russian-speaking users have purchased an Internet receiver iRusRadio. This app has a very useful feature on a radio over Wi-Fi only and itself takes into account the traffic. Among the shortcomings, perhaps, we can note only the lack of search. But the interface is beyond praise - both functional and aesthetic. A possibility to add radio stations to "favorites" and the definition of the most listened radio stations at the moment (the list of "Top 10").
3
Enjoy free download AOL Radio, designed for lovers of certain genres rather than specific flows. The catalog is organized this way. The disadvantage is the lack of Russian-speaking stations. It is possible to add in "favorites" not just radio stations, but also individual tracks.
4
Try the app ooTunes. The functionality of the program deserves the highest ratings - search can be performed by:- styles;- country;- city; -.The application has built-in functions sleep timer; playback of the stream in the background and even text search of the currently playing song. Particularly worth noting is integration with social networks. Russian radio stations are present.
Is the advice useful?
See also
Присоединяйтесь к нам
New advices