How to ask the right question in English

English is one of the most common languages for communication in the world, so the possession of them has a big impact on the success and promotion at work. Many people study this language, considering it easy to learn, but English grammar has its pitfalls. In particular, it concerns the proper construction of interrogative phrases. 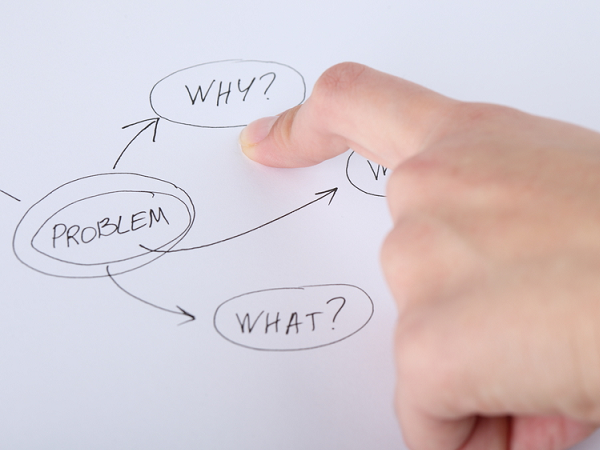 Related articles:
Instruction
1
Interrogative sentences in English are of two types: General and special. General questions to ask to get a one-word answer, affirmative or negative. Special issues are one of the parts of the sentence, and he is the expected response.
2
To properly ask a question in English, follow the order of the words. It needs to be strict, any violation will result in an error. A feature of this language is the presence of auxiliary and modal verbs. The General structure of the interrogative sentences in the present tense as follows:Do(Does)/Can ?
3
Примеры:Do you speak English? – Yes/No, I do/don’t.Does he like sports? – Yes/No, he does/doesn’t.Can she cook? – Yes/No, she does/doesn’t.
4
Depending on the time (Tense), referred to in the question asked, use the appropriate designs for more verb + main verb:Past Simple: Did it happen? – did + verb in a particular form;Present Perfect: Has she arrived? – have/has + third form of verb;Future Simple: Will you go there? – will/shall + verb in a certain form, etc.
5
If the design of the predicate is a combination of three verbs, in the first place put only the first. Example: Have you been working since morning?
6
Structure of the special issues is different only in that in the first place put the special question word. As for verbs, their design and the order remains the same and is placed in the sentence after the special word.
7
Question word or group of words refers to the part of the sentence, which asks the question, and replaces it by yourself in most cases. These words are: who, what, which, when, where, why, how, how much, how long, etc:How much is the fish?When did you come?What does he do?
8
If the question relates to the definition, it remains in the interrogative sentence the following words:What dress have you bought?How many students are in your class?
9
The preposition is placed before the word special only in the case that the question relates to an indirect prepositional complement, for example:To whom did she read this interesting book two days ago?
Is the advice useful?
Подписывайтесь на наш канал