How to find out the identity of the person

How to understand what the person in front of you if you just met them? Of course, the best way is to spend some time with him, to communicate, to observe the behavior of interest to you person, to visit a variety of situations that reveal character. 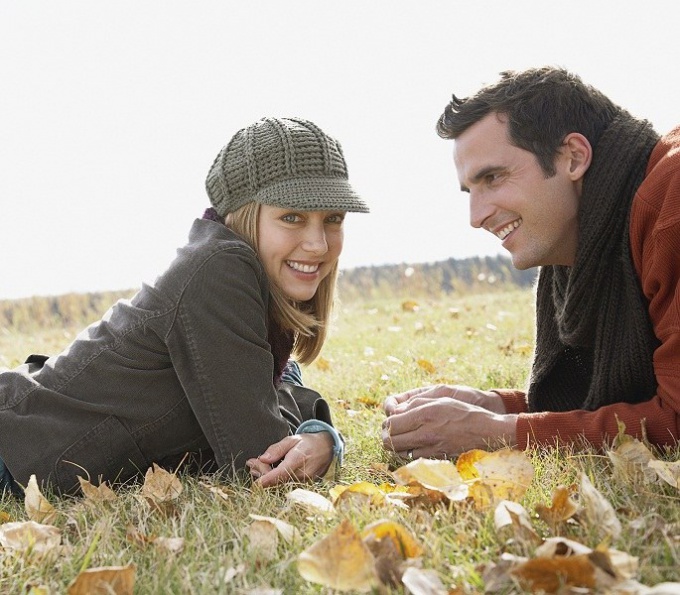 Related articles:
Instruction
1
As is often the case that people spend a lot of time together and think it's good to know each other. But only as long as there is something out of the ordinary, and the person shows a very different side. He can show leadership, to show the amazing strength of character, but it also happens that appear not its best features. It can be concluded that the best identity people reveal a critical situation. Of course, this does not mean that you need to create serious problems to others and see how they will behave. But to go on a joint camping trip, for example. Try to pull the person from a familiar environment, and you will learn a lot about him.
2
Modern society is considered informational. Social networks, blogs and various web resources are an integral part of our lives. If you want to know a person, analyze the information that can be gleaned about him from the Internet. Social networks often include questionnaires, in which people pretty much talk about itself. You can view the accounts of the person at various resources to learn more about his interest and Hobbies. If the person has a blog, read it. Experiences and thoughts – what better way to describe the personality of the person?
3
A lot to find out about the identity of allow psychological tests. Select those that give the most robust and accurate result. For example, the determination of temperament or personality type. Don't need a lot of tests, one or two is enough. Do not jump on a man demanding to go through them, and it is better to carefully mention in conversation that you are very interested in psychology, you got a really interesting test which gave a rather unexpected and useful result. If you manage to interest the interlocutor that he, too, passed the test and share the result, you will learn a lot. Usually to awaken interest in such things is easy because to find out something new about yourself interesting to almost everyone.
4
Personal communication is the best way to know a person better. Don't be afraid to ask, start a conversation on topics that interest you. If the other person will understand what you are interested in what he says, he himself will tell about a lot of stuff you didn't ask. Only communicating, you will be able to draw reliable conclusions about the personality of someone you want to know better. After all other methods have drawbacks: if the conclusions are in some signs, it can be easy to confuse one for the other.
Is the advice useful?
See also
Присоединяйтесь к нам
New advices