How to attach wheel covers

Stamped discs are in great demand due to its low price and great practicability. To change their appearance you can use caps. But we need to know how to mount the caps on stamped wheels. 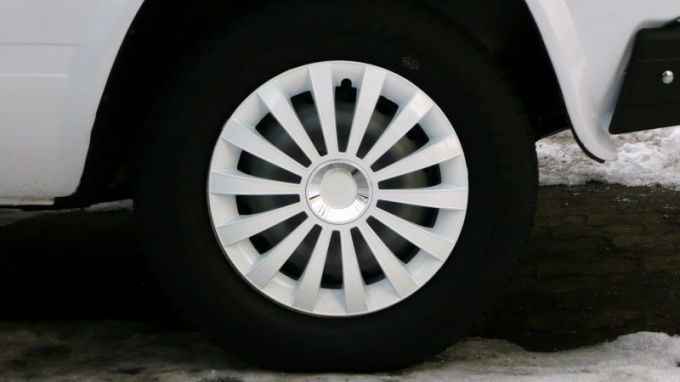 Related articles:
You will need
Instruction
1
Pick up a hat under your pressed CD. Originally intended to cap held on the disk without any tools. However, at a high speed from a powerful air flows and blows of the stones discs are no longer tightly hold on and fly with seats. Purchase caps with a special cap in the center. Install the cover on the wheel and screw the lid until it stops. It is a squeeze cap.
2
Buy in the computer or the hardware store plastic disposable clamps. Try to find transparent, so they were invisible on the hood. Install the wheel cover and press firmly over it. Now turn the cap so that the holes on the cap coincided with the holes on the wheel. Thread the plastic end of the clamp through the holes of the cap and rotor. Pull it through the hole, insert the end into the clasp and tighten it as much as possible. Attach the hood four such clamps symmetrically relative to each other. Thoroughly hide the locks. To do this, turn the clamps so that the plastic locks were on the back side of the hood.
3
Buy thin fishing line. Transparent fishing line will be almost impossible to be seen against the cap, so it would seem that the hood does not hold. Install a new cap on the disk. Turn it so the holes on the cover and on the disc matched. Now use boot fishing line through each hole in a circle, imitating a sewing needle. After each threading maximum line pull to tightly fasten the cover to the disk surface. Threading is better in each hole. Then the cap will sit on the drive like a glove.
Useful advice
Before installing the caps carefully wash the rims. also it is worth to apply anti-corrosion composition that accumulates under the hood prevent moisture from destroying the metal.
Is the advice useful?
Подписывайтесь на наш канал