How to know the version of apache

Today Apache is the most popular and widely used HTTP-server in the world. In most cases, applied a version of line 2.x this product. Their functionality isn't much different. Sometimes, however, still need to know the version of apache running on a specific machine. 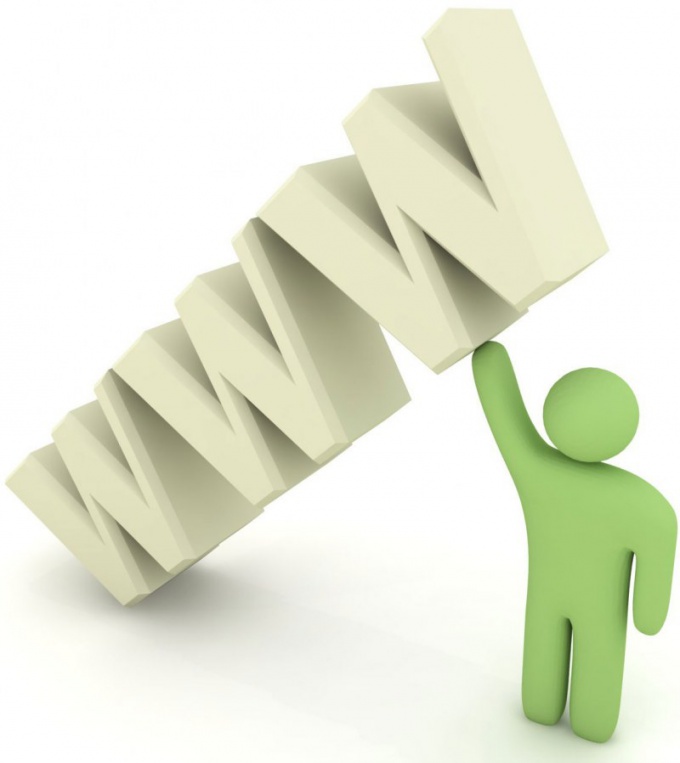 Related articles:
You will need
Instruction
1
Start preparing to learn the version of apache by running its executable. If the server is on the local machine, load the shell, terminal emulator or switch to a text console. When you work in operating systems of family of Windows, click the start button in the taskbar, click Run, type cmd, and click OK. In Linux-like systems press Alt+F1-Alt+F12 or Ctrl+Alt+F1 - Ctrl+Alt+F12 to implement a console log or run a terminal emulator such as Konsole, XTerm, etc. If the apache version which you want to see installed on the remote computer, connect to it via ssh. Use PuTTY under Windows and the console ssh client in Linux-like systems.
2
Find out the version of apache by running the server module with the option-v or -V. In the first case you will see only information about the version and date of the Assembly, in the second it will have added additional data (description of the architecture, the list of preprocessor directives are used at compilation, etc.). Executable module for apache is named httpd or httpd2 depending on which product line it belongs (1.x or 2.x). Today is rare to find apache version 1.x. Thus, to know its version normally by running the console command:httpd2 -vЕсли executable file httpd2 is not, specify the full path to it.
3
Try to find out the version of apache using the phpinfo function call from a script, written in php and running under server control. Create a file server script with the following content:<?php phpinfo();?>Place it in one of the directories served by the server and accessible through HTTP. Start apache if necessary. Open the address corresponding to the script in the browser window. If the server is configured to work with PHP using the function phpinfo is not prohibited in the php configuration file.ini, the browser displays the HTML document. Locate the section apache2handler. Find out the version of the server.
4
Try to find out the version of apache from the information given on the error page. To do this, open a browser to the URL, addressing the machine where you installed the server by its IP address and adding the name of a nonexistent document. Likely will display a standard 404 error page of apache. It is likely you will see the version of the server.
Is the advice useful?
See also
Подписывайтесь на наш канал